US Map > Vice Presidents of the US

Vice Presidents of the US 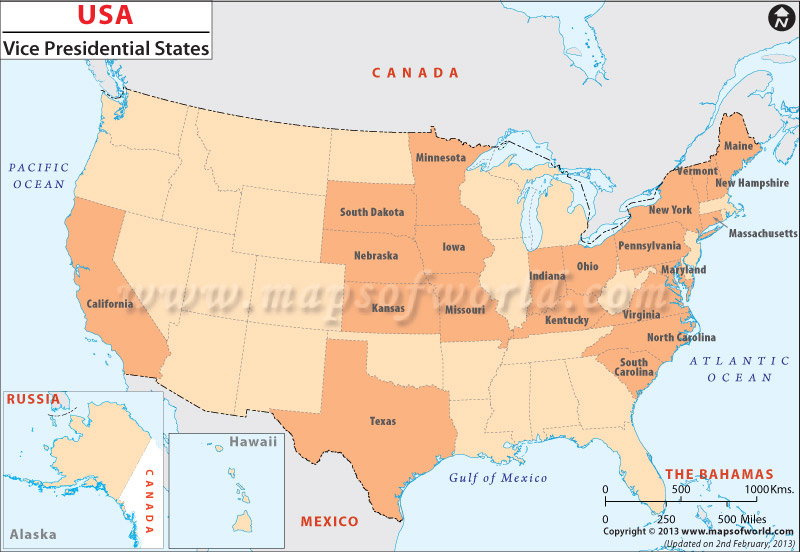 US Vice Presidents have a significant role to play in the functioning of national political affairs. To produce better results, the US Vice-President mostly works together with the President of United States.

The post of American Vice-President has considerable importance in the political realm. Till date, the American Federation had 48th Vice Presidents, among whom only 14 went on to become presidents. There are high chances for all US Vice Presidents to become the President of the country. In fact, they are the most potential candidates contesting for the position of President in America.

Most Vice Presidents of the US were popular Senators in their times, who continued to serve the country even after completion of their Vice Presidential tenures. Owing to the extensive experiences they gather, they are considered as some of the most veteran leaders on the American mainland, even advising and guiding the President on sensitive national and international issues.

Election of the Vice President

Who is the Vice President of the United States?

Mike Pence, the 48th Vice President of the United States. He previously served as the 50th Governor of Indiana state from 2013 to 2017.