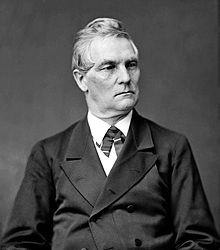 Admitted in the bar in the year 1845, William Wheeler practiced law in his home town, Malone. William Wheeler had served a number of offices before being elected as a Vice President of the Unites States of America, these included: