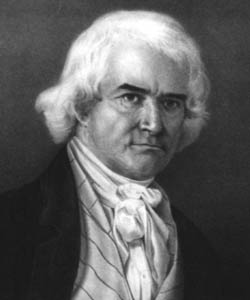 His served as a US Senator from 13th December 1831 to 3rd March 1833.He became US Senator after Isaac. D. Barnard resigned from his post. He was succeeded by Samuel McKean later on. On 10th July, 1792 George M. Dallas was born in Philadelphia, Pennsylvania. George M. Dallas belonged to the Democratic Party in United States of America. He won the Vice President as a Democratic candidate. From the year 1837 -1839,President Martin Van Buren made him Minister Plenipotentiary and Envoy Extraordinary to Russia. From 1856- 1861, President Franklin Pierce made George M. Dallas the Minister Plenipotentiary and Envoy Extraordinary from 1856-1861 to Britain.