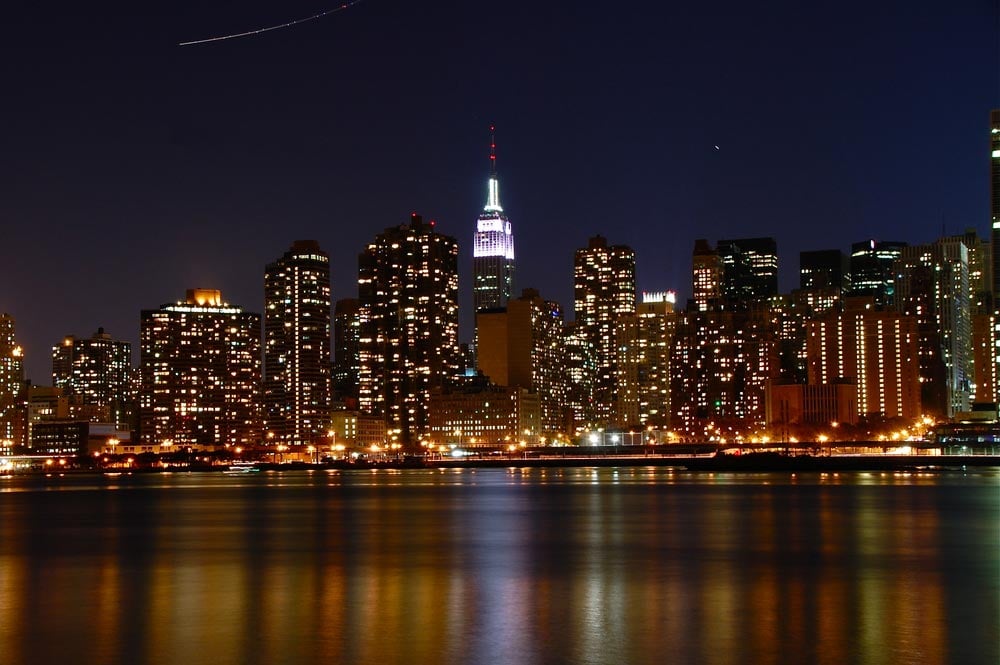 New York City – considered as the greatest city in the world.

New York City, also referred to as the Big Apple, is considered by a lot of people to be the greatest city in the world. One of the major attractions in the City includes the Statue of Liberty National Monument. Apart from that, there’s Times Square and the Empire State Building, which are quite popular.

Times Square contains the most effective symbols associated with the freedom of speech and press. And as a matter of fact, one of the most prestigious publications called the New York Times is located in Times Square. It is absolutely necessary for tourists to see the electronic billboards in this part of the city since they are mind blowing. Moreover, a trip to New York City would be incomplete without seeing the Empire State building. It’s 102 stories tall.

There are plenty of things to be seen in the Big Apple including Central Park that offers open spaces and gardens. A lot of tourists love to shop in NYC and the City is excellent when it comes to the same. Designer shopping outlets are available on Fifth Avenue and if you’re wondering about the food specialties of New York, then the first thing all tourists should eat is the authentic NYC bagel with cream cheese. These bagels are world-renowned. Another popular delicacy is the NYC pizza — take it on the go and you won’t be disappointed!

Where is New York City?

New York is located in the north east of the United States. The city is referred to as New York City to distinguish it from the state of New York.

The weather warms up in the spring and each season has its own charm. Visiting at any time of the year would be a great idea – even in the winter because the snow and Christmas in NYC is beautiful.