US Map > US History > 4th of July Trivia & Facts
US History

The oldest signer of the Declaration of Independence was Benjamin Franklin who was 70. The youngest was Edward Rutledge at 26 years old. James Monroe, the 5th U.S. President, died… 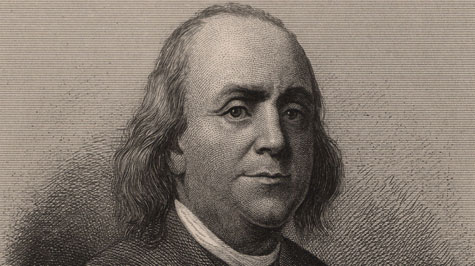 How did the Enlightenment Influence the American Revolution

Who was Patrick Henry

Impact of Declaration of Independence