Is Japan Richer Than America? - Answers 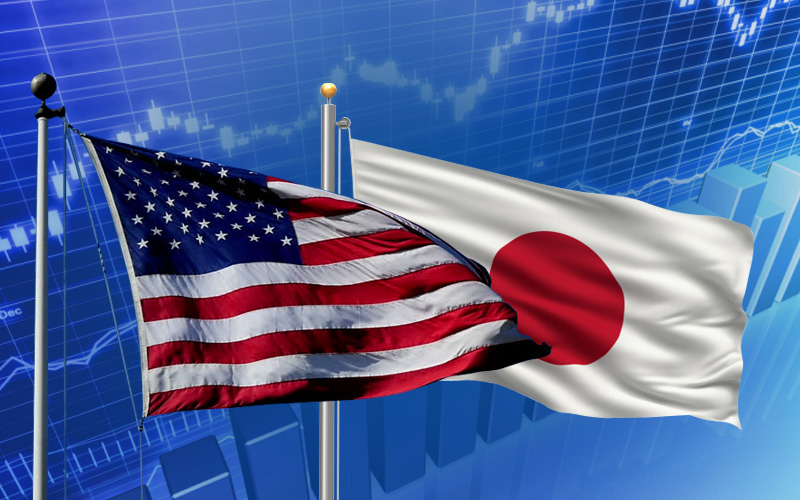 According to a report published by New World Wealth in 2016, the United States of America is the wealthiest nation in the world with individuals in the country holding wealth worth US$48,900 billion. Japan comes third in terms of its individual wealth, with a total holding of US$15,100 billion.

There are a number of other parameters, though, by which Japan is ahead of the US. The crime rate in Japanese society is far less than that in the US. While literacy rates in both the countries are about the same, most Japanese people tend to receive higher education due to the social emphasis on lifelong learning. The Japanese society has lower levels of inequality than the US. The country is a technologically advanced one with industrious, hardworking people.