Is the US Ruling the World? - Answers 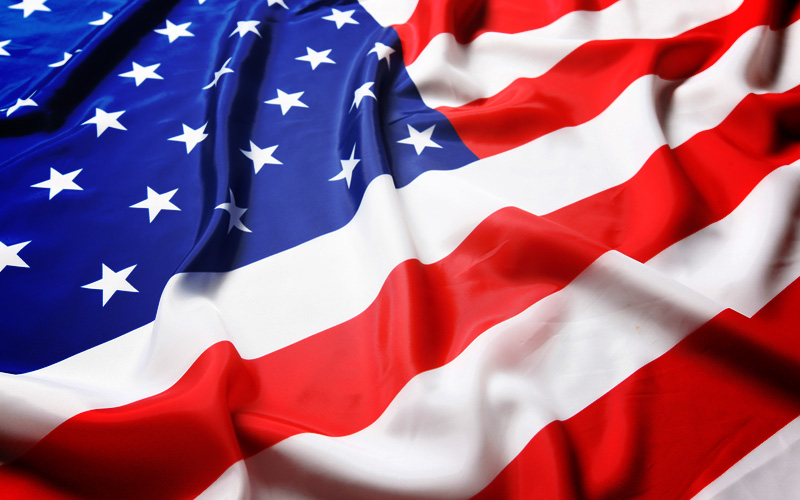 The United States of America is the largest economy in the world in terms of nominal GDP. The US$18.5 trillion economy of the US contributes to about 24.5 percent of the world GDP. The US is also the world’s biggest military spender (US$622 billion – 2016). It is one of the most technologically advanced, powerful and politically influential nations of the world. The US dominates the United Nations (UN), the International Monetary Fund (IMF), and the World Bank apart from various international organizations.

Despite its dominance in the international community, the US does not rule the world.

There are 196 sovereign nations in the world (including 193 UN members). Of these, 123 are democracies and the government is elected by the country’s electorate, based on free and fair polls. The US has no role in the administration of these countries.

The present-day perception of American global dominance comes from the overwhelmingly important role it played in the recent military operations in Afghanistan, and the Middle East. It must also be considered that these wars have been criticized rather vehemently by many countries and have not brought any economic, military, or diplomatic gains for the US.

In fact, at a time when the world was looking forward to a decisive action by the US against the growing threat of ISIS, the US government decided to step back – an opportunity well utilized by Russia.

The US is a dominant member of the NATO (North Atlantic Treaty Organization). So much so that it is now commonly agreed that the US runs the NATO. The relevance of the NATO in a post-USSR world is highly questionable, despite its sporadic successes in military interventions and diffusing crisis situations in Yugoslavia and Libya.

Over a third of the world’s population lives in China and India. China has the world’s largest armed forces, employing over 2.3 million personnel. Japan became the largest holder of US government debt in October 2016, with a holding of US$1.13 trillion. China holds a further US$1.12 trillion.

The rise of the BRICS – Brazil, Russia, India, China, and South Africa – is one of the most powerful developments of the recent times. In 2001, Chief Economist of Goldman Sachs, Jim O’Neil predicted that Brazil, Russia, India, and China, the fastest growing economies of the world would soon emerge as economic superpowers.

The BRIC nations formed a cohesive group in 2009 and were joined by South Africa in 2011. The BRICS dominate a fourth of the world’s area and about 40 percent of the global population. Their ambitions and aspirations are high with a growth to match.

Colonialism is long past its relevance and the new world demands international cooperation and camaraderie. In a time when mankind is facing collective threats such as global warming and weakening economic growth, scarcity of natural resources and indiscriminate pollution, the US has an important role to play. Americans can choose to step up and show the way to a cleaner, greener, and more peaceful world, instead of hoping to rule the world.

The US certainly does not rule the world but many US leaders happen to believe that it does, as do a small number of countries in the world.