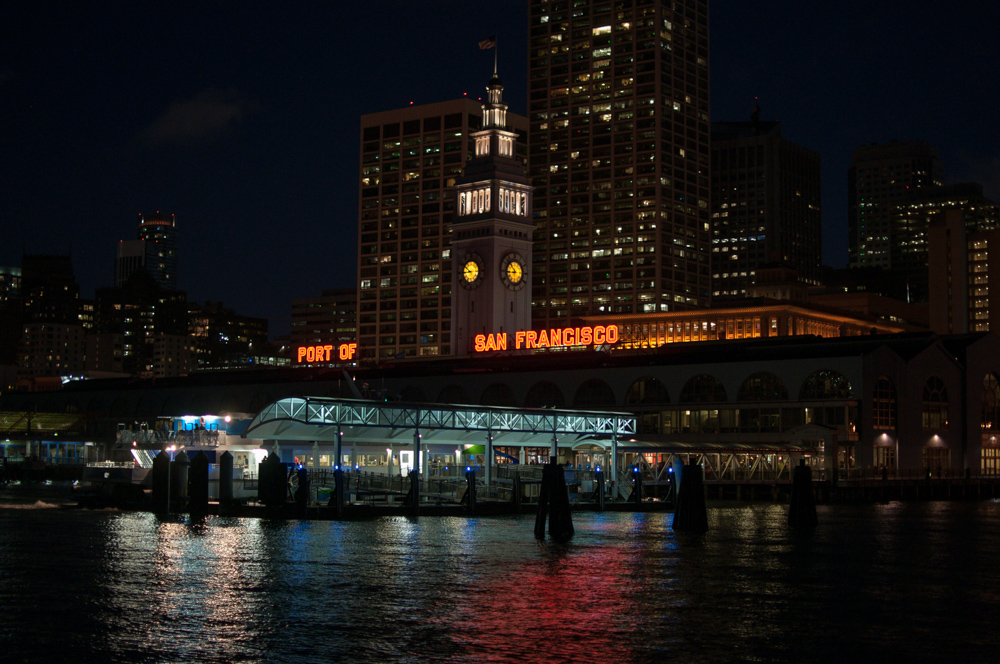 Once the main port of entry to the city from anywhere in the Bay Area except the peninsula, the San Francisco Ferry Building is a now busy marketplace featuring restaurants, cafes, and specialty shops. Situated next to Pier 1 near the Bay Bridge, and located just down the Embarcadero from Fisherman’s Wharf, the Ferry Building remains a San Francisco landmark. With its distinctive clock tower standing 245 feet high, the Ferry Building looms over Market Street along the waterfront. 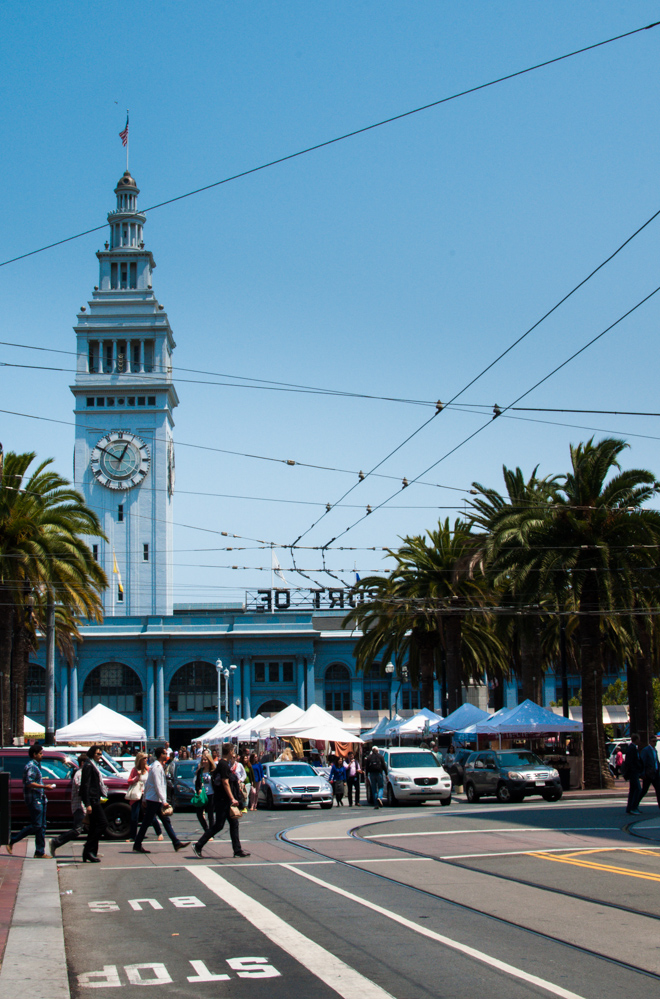 Things to do in Ferry building

Though today its primary function for many San Franciscans is as a marketplace, the Ferry Building continues to serve as a ferry terminal, with ferry service to Oakland, Alameda, Vallejo, Larkspur, Sausalito, Tiburon, and Angel Island. The old fashioned sign clicks and flips with the latest schedule for departing ferries. Tracks for historic street cars and MUNI buses pass right in front of the Ferry Building, and the Embarcadero BART station is just a block away down Market Street, so that ferry riders can easily transfer and get around the city.

The Ferry Building was completed in 1898, before the Golden Gate or Bay Bridge were built and boats were the only mode of transportation across the bay. It was once one of the busiest transit terminals in the world. After surviving the 1906 earthquake and fires, and later the 1989 Loma Prieta earthquake, the Ferry Building was listed on the National Register of Historic Places.

It’s not just a place to catch a ferry anymore. Renovations in 2003 transformed the Ferry Building into the modern marketplace that exists today. The building is clean and open with high, arched ceilings and skylights that fill the space with bright natural light. The second and third floors host office spaces, while high-end shops on the first floor cater to the businesspeople from the Financial and SoMa districts nearby, who visit the Ferry Building on their lunch breaks. This is made evident by the fact that, while they serve breakfast and lunch, businesses inside the Ferry Building close up as early as 6 pm.

Inside, there are fancy butcher shops selling specialty meats or cheeses, or wine or olive oil. There are bakeries like Acme Bread Company or the gluten-free Mariposa Baking Company, a village market, and stores featuring varieties of mushrooms or honey.  A book shop called Book Passage regularly hosts events like book signings.

The most popular places inside the Ferry Building are the restaurants like Hog Island Oyster Company and the Slanted Door, or coffee shops, especially Blue Bottle Coffee. There’s always a long line in front of Humphry Slocombe, the ice cream shop with a long list of unique flavors like Secret Breakfast Cereal, Elvis the fat years, ancho chili, and even foie gras.

The Ferry Plaza hosts a farmer’s market on Tuesday, Thursday, and Saturday mornings, in which some organic produce and many street food stands set up on the sidewalks in front of the building.

It’s also a peaceful place to eat, with outdoor seating in the back, overlooking the water with perfect views of the Bay Bridge. Seems like a pleasant way to spend a midday break from work, though most of the suits continued working, carrying on phone conversations as they waited in line and even as they ate.

I stopped by one evening when the moon was full and low in the sky behind the Bay Bridge to take some photos and there were already many people there on the pier doing the same or just enjoying the beautiful night. We watched as an unidentified floating object, lit by multicolored string lights pushed off from the dock and floated off into the night.