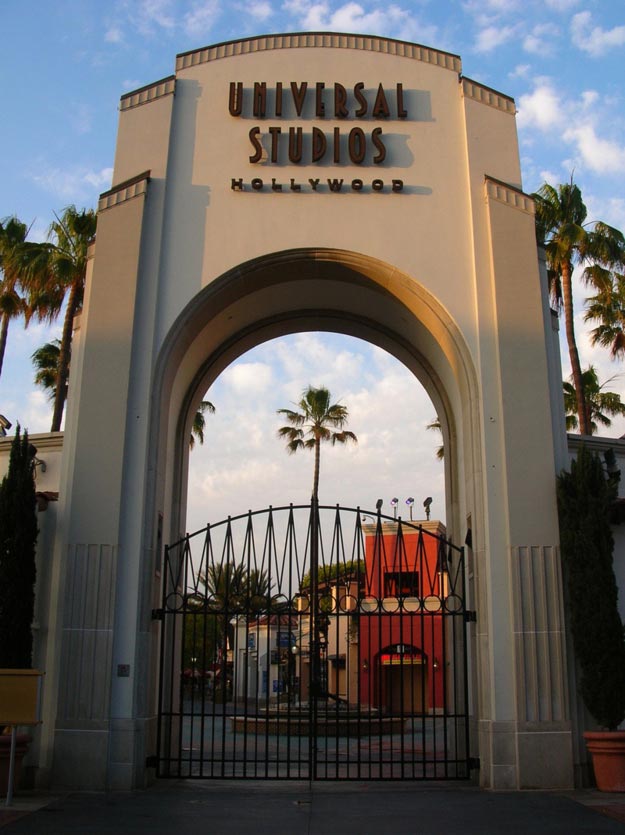 In addition to the movie sets and studios, Universal Studios Hollywood has several Hollywood movie themed rides, like Jurassic Park and Revenge of the Mummy. Entertainment at the park includes 3D and 4D movie showings, and WaterWorld, a live show on the water, complete with explosions and stunts.

Activities at the park:

Universal’s CityWalk is a downtown entertainment district just outside the park, which has live music, movie theaters, shopping and dining, several nightclubs and a concert venue.

There is a horde of dining options at the park. You can choose to dine at Hollywood Grill, Mel’s Dinner, International Cafe, Flintstone’s Bar-B-Q and a lot more. If you are at the City Walk, you can choose to enter Pizza Hut Express, KFC Express, The Coffee Bean & Tea Leaf, Wetzel’s Pretzels, and may such options.

You can take back the magic of the movie world at your home by shopping for apparel, candy, book, collectibles, souvenirs, posters and toys at the park. Right from the baby supplies to special clothing, the shops at the Universal Studios have everything to offer to visitors. 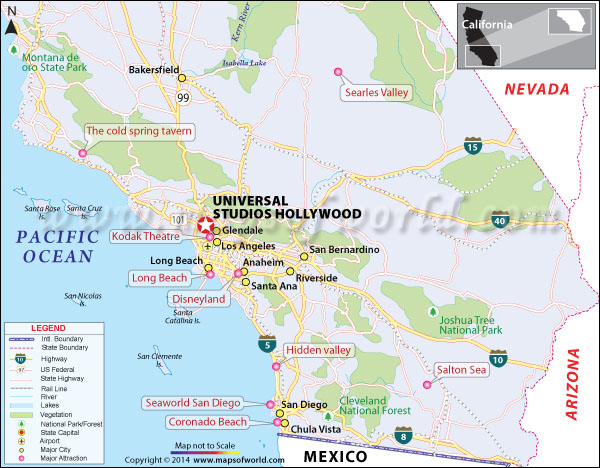 Where is Universal Studios Hollywood ?

Universal Studios is located in Universal City, which is part of Los Angeles County, California. Not far from the park are Griffith Park Observatory, the Los Angeles Zoo, and the famous Hollywood sign.

Universal Studios is open year-round, with special events like its Halloween Horror Nights in October. Weather in Southern California is generally fairly mild, though there can be rain showers at times during autumn, winter, or spring. Summer at the park can be hot and crowded, though there are plenty of ways to cool off in the park, including the Jurassic Park water ride and WaterWorld show.

Usually Universal Studios opens at 9:00 am. However, the time varies with season and holidays.

The ticket prices vary from $99 to $319. You can choose from front-line pass, VIP experience pass and one-day pass.