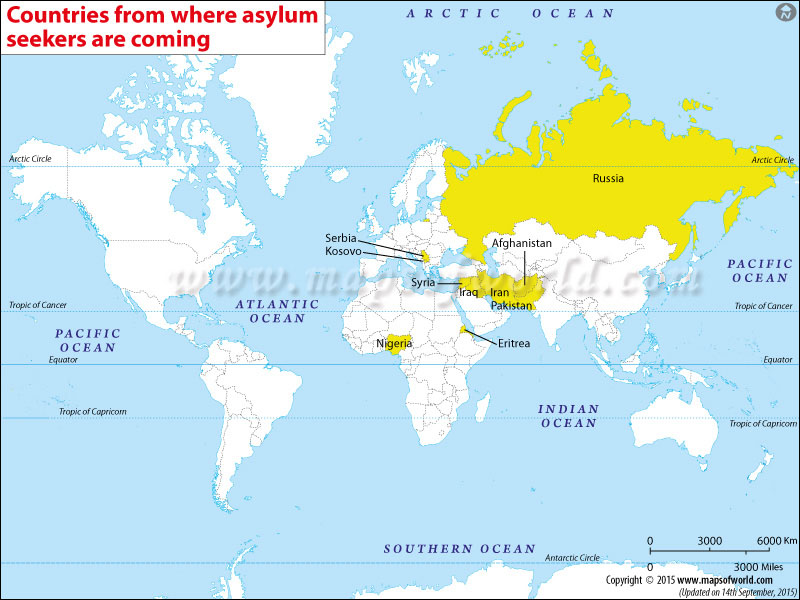 The European refugee crisis has reached its peak with millions of refugees heading to the European Union across the Mediterranean Sea. They are also leading by road with an aim of settling in the well-developed and prosperous countries such as Germany, the United Kingdom, France, Spain, Switzerland and others.
The lifeless body of a Syrian toddler lying on a Turkish beach created a sympathy wave worldwide for these hapless refugees who are migrating from war-torn and instable countries in the Middle East and Africa. At the same time, overburdened with an influx of refugees, countries such as Hungary have resorted to strengthening their borders with Serbia in an attempt to prohibit the entry of refugees.

At a time when the European refugee crisis, one of the worst till date, is making headlines across newspapers in the world and has become a topic of television discussions in Europe, it is imperative to get a first hand account of what the European Union's refugee policy is all about.

EU refugee policy
People who are in danger of persecution or are under threat of serious harm in their own country and are in such circumstances in dire need of international protection are granted asylum. Asylum, which was first recognized in the 1951 Geneva Convention on the protection of refugees, is a fundamental right and granting it is an international obligation. The European Union is an area of open borders and respects freedom of movement. Here, the countries share the same values and in order to ensure high-standards of protection to refugees, the countries are required to have a joint approach. The European Union, since 1999, has been making concerted efforts to put in place a Common European Asylum System (CEAS). In this regard, many legislative measures harmonizing common minimum standards for asylum were adopted between the years 1999 to 2005.

The EU has established a common policy on asylum. As per this, the asylum seekers who are unsuccessful will not have to make a fresh application in another country. This policy started with the Dublin Convention in 1990. It has continued with the implementation of Eurodac and the Dublin Regulation in 2003. The policy even continues today.

As per the Dublin regulation, only one Member State is responsible for examining an asylum application. The objective of the regulation is to avoid the issue of asylum seekers being sent from one country to another. It also prevents the abuse of the system by the submission of several applications for asylum by one person.

The United Nations High Commissioner for Refugees (UNHCR) is mandated to provide support to refugees at the request of a government or the UN itself. The agency helps the refugees in their voluntary repatriation, local integration or resettlement to a third country.

While, the UNHCR has welcomes the EU leaders response to the crisis, the agency feels that a robust and coherent response is still needed and has said that the EU must move quickly to solve the crisis.

The UNHCR has expressed its disappointment over the introduction and implementation of a number of restrictive measures by Hungary. These measures have led to an extremely limited access into the country for refugees who are presently stationed on the border. The UNHCR said in a statement that it was saddened to see so many Syrian refuges being denied entry into the EU with tear gas and water cannons. Against standing UNHCR advice to governments, Hungary has started returning asylum seekers to Serbia.

In fact Hungary's decision to build a razor-wire fence to prevent migrants from entering has also been met with criticism by its neighbors such as Croatia, Serbia and Romania.

The UNHCR has also expressed its disappointment over the fact that though many members of EU were in agreement with a wider relocation proposal that involves over 120,000 people, a final consensus on this has not been reached. 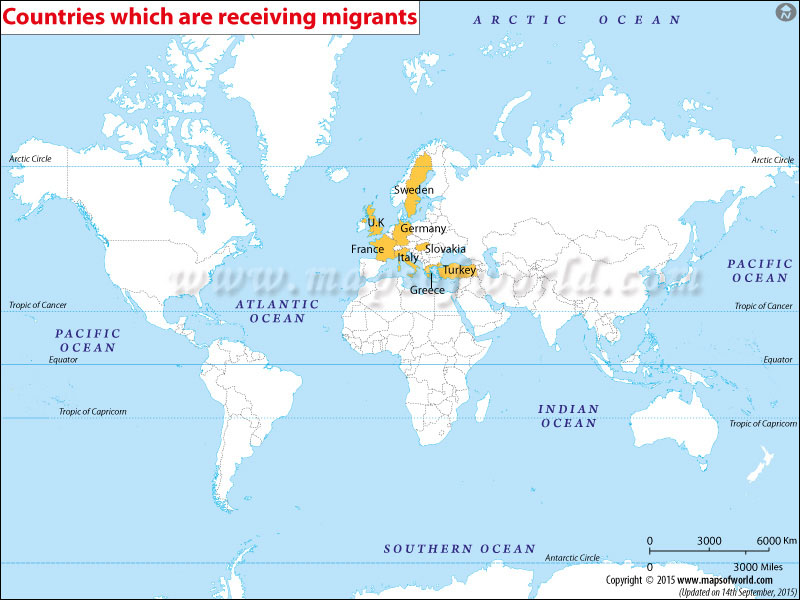