South Texas From the Texas Coastal Bend in the east to the Hill Country in the west, South Texas is a region of the ‘Lone Star State’. The region lies… 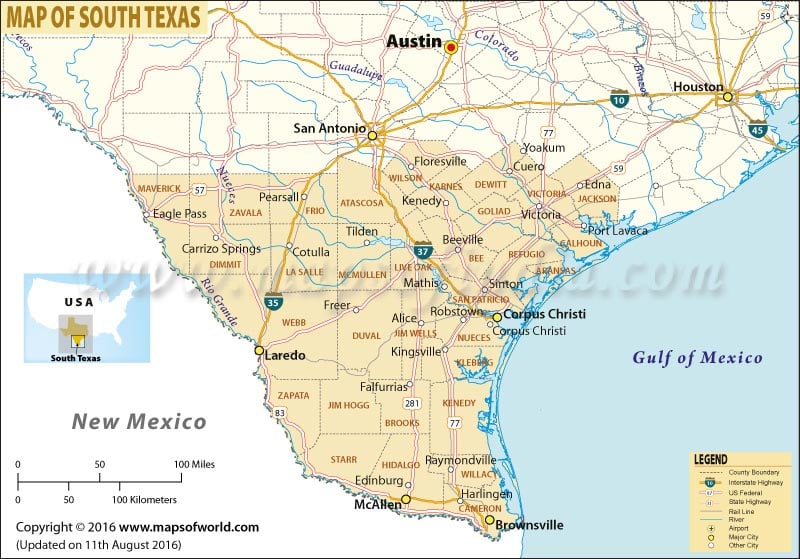 From the Texas Coastal Bend in the east to the Hill Country in the west, South Texas is a region of the ‘Lone Star State’. The region lies roughly south of (and including) the city of San Antonio. The Rio Grande defines its southern and western boundary, and to the east it is shielded by the Gulf of Mexico.

From enthralling recreational opportunities to endless cultural interactions, there’s something for everyone in South Texas. The region’s Plains is an ideal gateway for people looking to avoid winter up north. Some of the most popular destinations in South Texas are: