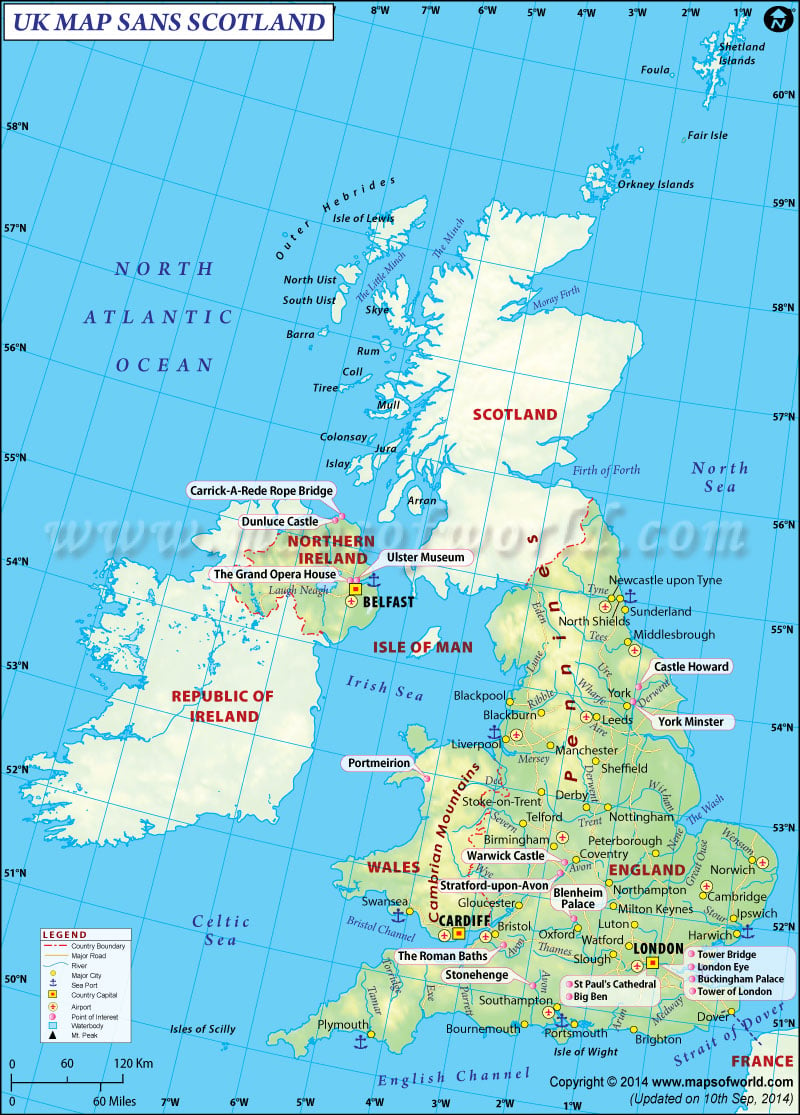 
It's a NO to the Scotland Referendum

It had been a precarious scene what with Glasgow councils voting a Yes, but the Scottish borders, Moray, Perth, etc., responded in favor of remaining attached to Britain.

Yet the very social fabric of Britain is set to change. This had been predicted as earlier published by the Guardian: “A no vote will change all of Britain.” The Better Together campaign seems to have effectively encouraged Scots to retain Scotland's original position and to continue being a part of Britain to safeguard the political, economic, and cultural partnership. Until the recent weeks, the “no” supporters had retained a notable lead in the public opinion polls but with the approach of 18th September, the competition seemed to have tightened.

However, many people took the plunge and decided about the option 'NO' to go for. Yet, the truth still prevails that no matter what, Scotland’s relationship with the rest of the UK will definitely change. A conservative MP had claimed the union would look “like a damaged marriage”. Let us take a look at “What’s next for Scotland as the referendum result is NO?”

No matter what, what is certain is that the 18-month long campaign has already left a deep scar. Fiona Scott (whose father was Salmond’s teacher) in an open letter to The Herald newspaper stated that the referendum “has succeeded in creating divisions across Scotland that were not there before and will still exist after the referendum, no matter which way the vote goes.” She had further predicted that even relationships between neighbors are now threatened if you had indicated which way you were voting.

The Referendum Bill for Scottish Independence followed by an agreement between the UK Government and the Scottish Government was approved on 14 November 2013 by the Scottish Parliament and was conferred Royal Assent on 17 December 2013. The referendum as proposed by the Electoral Commission, “Should Scotland be an independent country?” where voters can only vote in favor of either ‘yes’ or ‘no’ will be held on Thursday, 18 September 2014.
It is going to be a defining day in the history of Scotland as a ‘yes’ vote would mean that Scotland’s union with England of 300 years will come to an end and Scotland would emerge as a sovereign nation with a population of around 5.3 million. However, David Cameron, the UK prime minister expressed his disinclination saying that he still wants Scotland not to severe its ties with UK.

But the dilemma will not get resolved by simply voting in favor of yes/no campaign as several questions would then surface. Firstly, what currency would Scotland use after gaining independence. The chief options are to cling to the pound sterling, join the euro, or to form its own independent Scottish currency. Another question is whether an independent Scotland would still be a part of the European Union (EU). The question is significant as membership of EU brings economic gains and lends global leverage. The next question, then comes is would an independent Scotland be in a position to pay off its bills owing to its taking control of revenues of North Sea oil and gas found in Scottish waters.

Nonetheless, the Scottish government claims that it is well-equipped to look after the energy industry and to establish a wealth fund akin to Norway’s oil fund for the betterment of its succeeding generations.

Brief History
In the year 1707, under the Act of Union, the kingdom of Scotland joined the kingdom of England to form Great Britain though many Scots were quite averse to the decision. Then, in 1999, the Scotland’s government got devolved and most of the decisions were taken at the parliament of Scotland, Holyrood, Edinburgh. Gradually what became the impelling reason to call for the vote was the widening chasm between what the people of Scotland want and the policies adopted by the UK government in Westminster governed by the Conservative Party under David Cameron. Speaking further, the fall of the Scottish Presbyterian church since the downfall of the British Empire also intensified the wish for sovereignty.