Click on any country on the world map for enlarged view 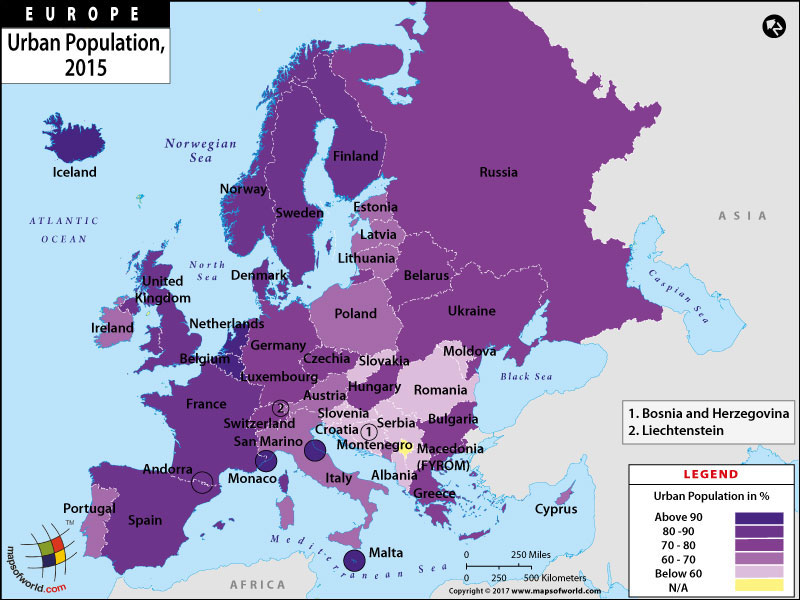