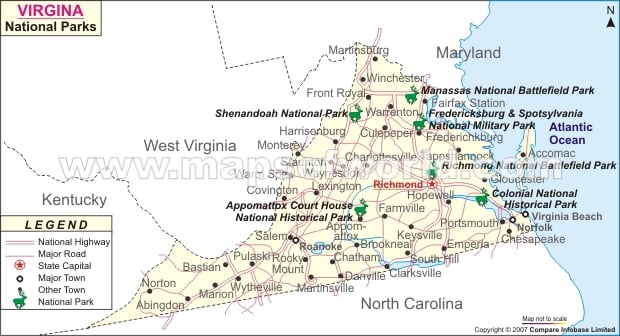 How Many National Parks in Virginia?

The Best time of the year to visit National parks and Historic areas in Virginia is during the spring and on weekdays from June to October. You can expect heavy traffic on weekends. June and October are really good periods. Early summer is an excellent period, as well as fall.