Where is the UK located? The United Kingdom is located in Northern Europe and lies between geographical coordinates 54° 0' N, 2° 00' W. 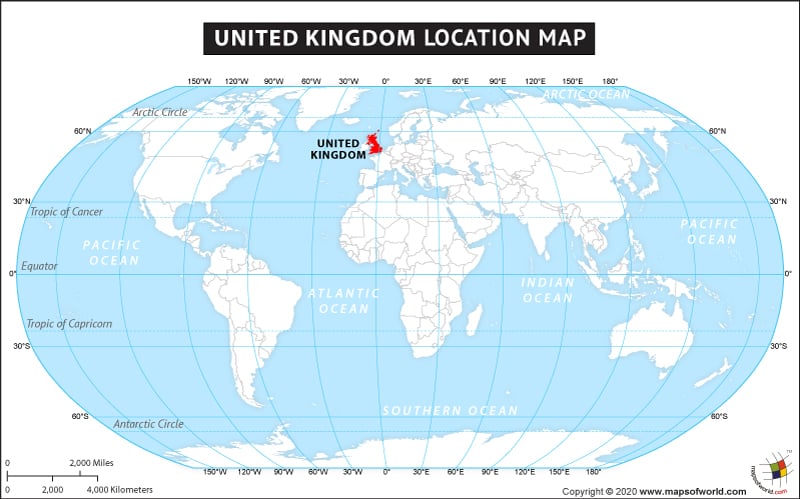 Where is the UK located on the world map? United Kingdom is located in Northern Europe and lies between latitudes 54° 0′ N, and longitudes 2° 00′ W.