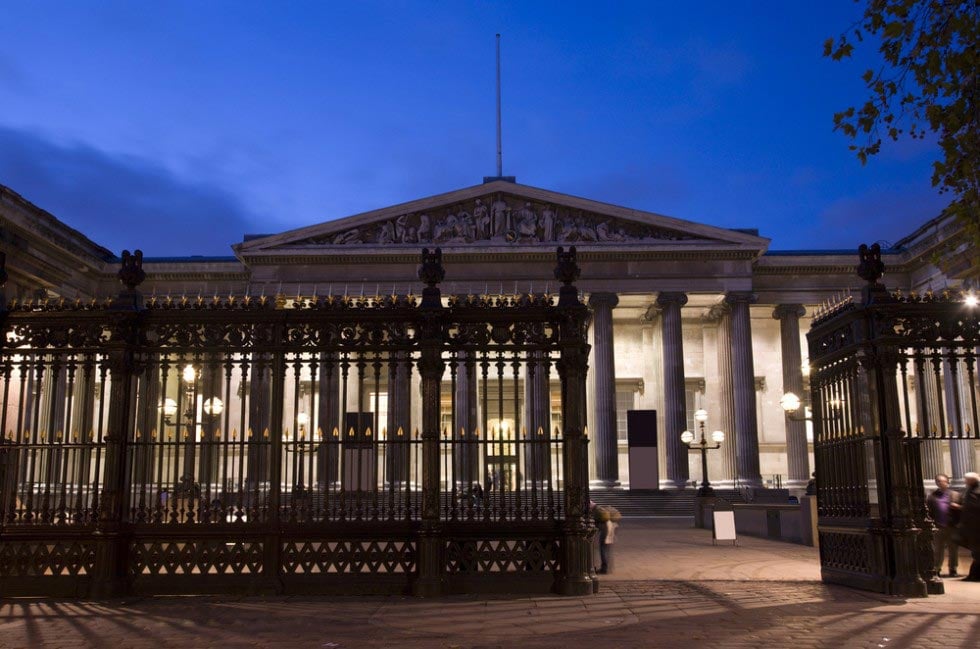 British Museum has some outstanding holdings in the fields of archeology as well as ethnography. The three collections, which the museum was originally based on, were opened to public in the year 1759. It was first located in a mansion known as Mantagu House and the entry to the museum was free and every studious and curious person used to be allowed to enter.

Four of the most popular holdings of this museum are the Elgin Marbles, the Rosetta Stone, the Great Court and the Magna Carta. The Rosetta Stone played a huge role in reading ancient Egyptian hieroglyphs. Some of its collections also helped in the understanding of an ancient Middle Eastern script. Eventually in the 1880s, some of the natural history collections were moved to a new building to make space for the growing number of collections kept in the British Museum. The new building with the natural collections became the Natural History Museum.

The British Museum has managed to open four new permanent galleries in the recent past and is now looking to include a new exhibition space. This museum was even awarded for its attempts in the reduction of its carbon footprints. Entry is free. 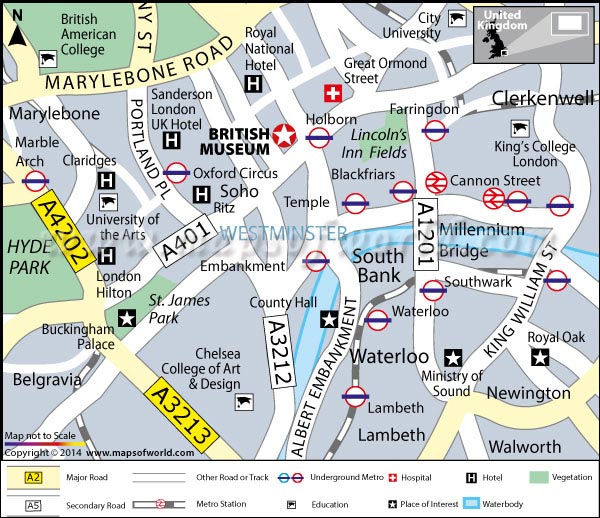 Where is the British Museum?

The best time to visit London would be during its summer months because of the mild temperatures. And while there, it is advisable to visit the British Museum mid-week and in the mornings because it tends to get extremely busy over the weekends. Moreover, knowing that you won’t be able to explore the entire museum would make the visit much more relaxing and heavenly. Visiting hours are from 1000 hours to 1700 hours daily with an extended closing hour (2030) on Fridays.

Must Read : Explore World History at the British Museum in London

More about the British Museum