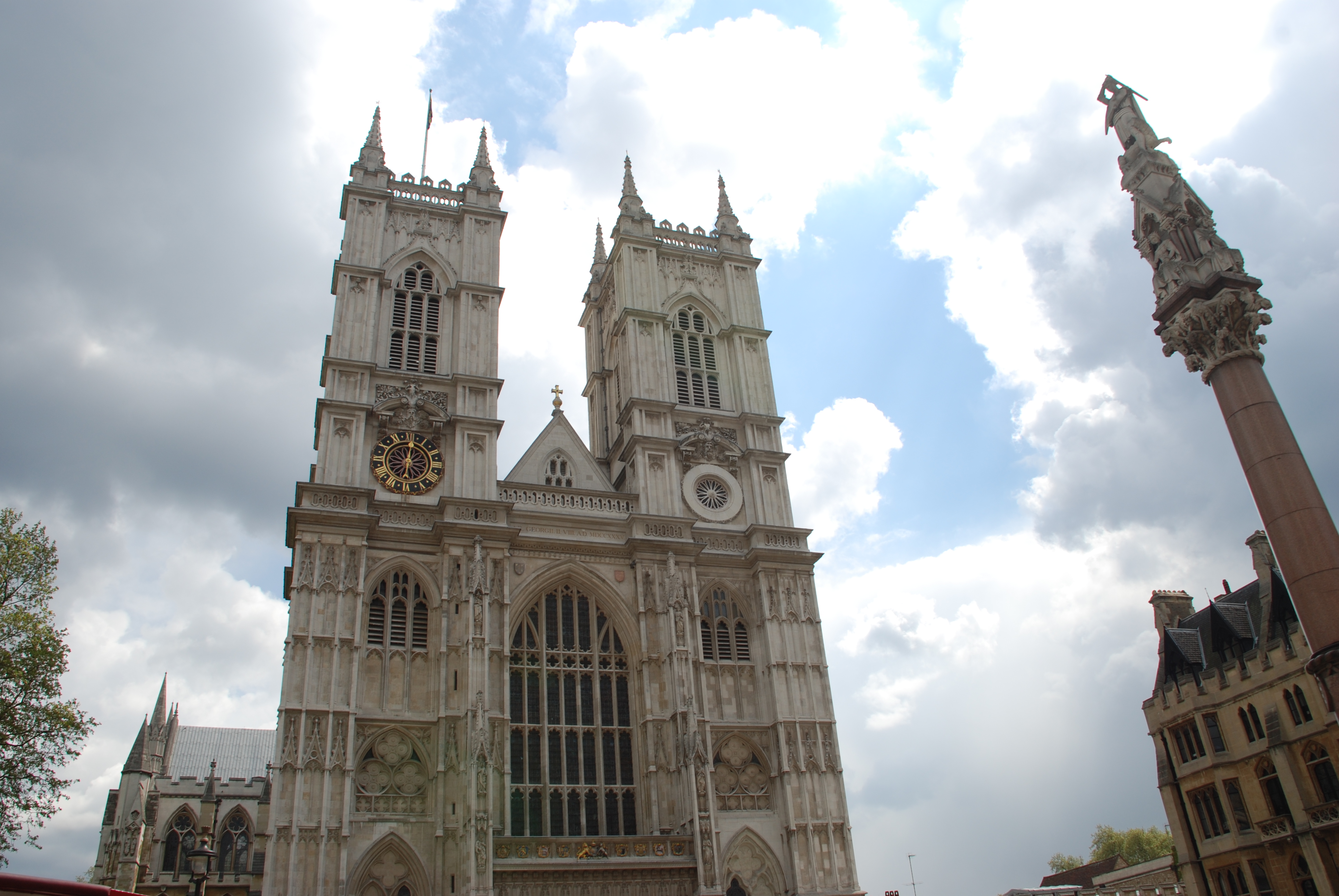 Westminster Abbey is basically a Gothic Church and its profile is more of a Cathedral located in Westminster, towards the west side of the Palace of Westminster. It serves as the venue of coronation as well as burial of the British monarchy.

Westminster Abbey is a stunning architectural marvel, which dots the London city landscape. The Abbey has been the venue for every Coronation that has taken place since 1066 in Britain. Today, it still serves as a church and is one of the most preferred places of Christian congregation in London. However, one has to bear in mind that the Abbey is neither a parish church nor a cathedral, but somewhere in between.

A staggering 3,000 people are buried here and one the most revered monuments is the one which has the engraving written as – “The Unknown Warrior”. The Lady Chapel in particular is splendid and has a stunning fan vaulted roof. The superb craftsmanship of renowned Italian sculptor Pietro Torrigiano is amply evident in the grave of Henry VII.

The year 1540 saw the culmination of the medieval monastery. Of course, during its 900-year-old history, the Abbey has witnessed lot of renovation and even extension, but the core area has remained unchanged.

The transepts which are located to the north and south are a virtual treasure trove. The southern transepts which is popularly called as Statesman’s Aisle has the graves of renowned personalities like William Pitt, Charles Fox, William Gladstone, Benjamin Disraeli to name just a few.

The south transept, on the other hand, is known for its beautiful rose windows, the glasses of which dates back to 1902. You will marvel at the two exquisite 13th century wall paintings that adorn the door to St. Faith’s Chapel.

One of the most popular facade of the Abbey is the Poet’s Corner. The first poet to be buried at Poet’s Corner was Geoffrey Chaucer. Even the great Edmund Spencer was buried here. William Shakespeare who was originally buried at Stratford-upon-Avon was moved here in 1740, when a monument designed by William Kent in honor of the great poet appeared in Poet’s Corner.

The Chapter House is one of the must-see places at the Abbey. It was from here that the monastery functioned and it also used to be the venue where the parliament met in the 14th century.

No visit to Westminster Abbey is complete without a visit to the library, which has an impressive collection of historical books, manuscripts and archived materials. 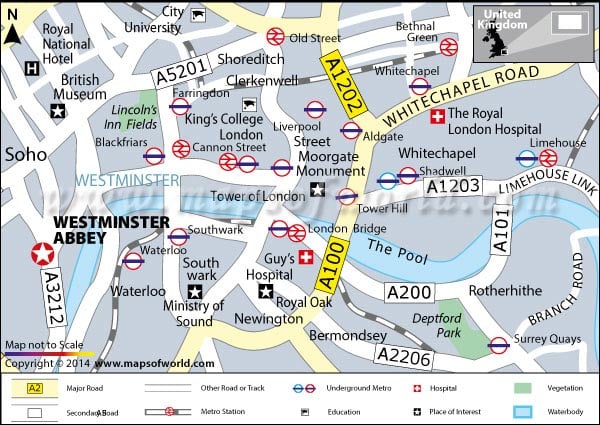 Where is Westminster Abbey?

Westminster Abbey is situated in the heart of London. It lies close to Big Ben as well as the Houses of Parliament. Westminster and St. James Park are the nearest tube stations. Traveling by car is not a good idea as no public parking facility is available.

The Abbey is open for visits throughout the year from Monday to Saturday. The abbey is also open on holidays such as Sunday, Christmas, and Easter but only for religious services. The Abbey, however, may sometimes be closed to visitors for celebrations of national or Royal events.