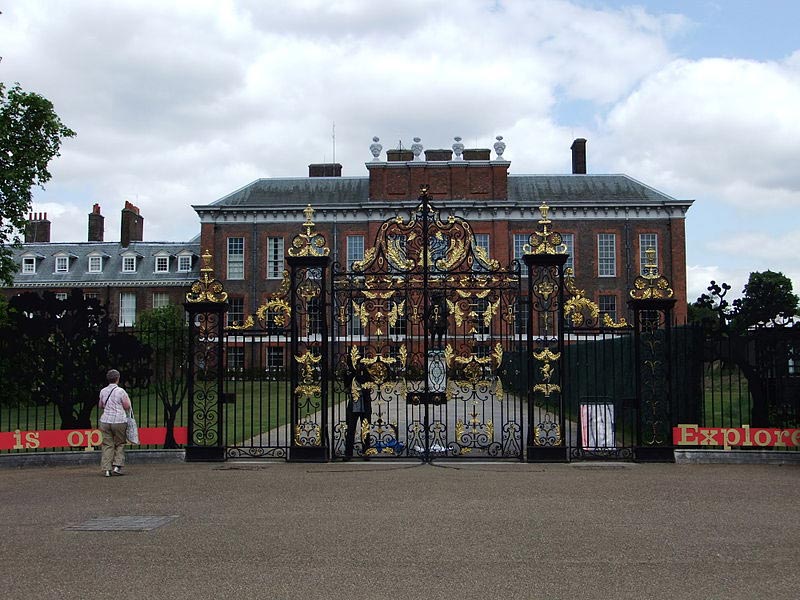 Today, not only does the British royalty use this magnificent palace as a place of residence, but being a working palace, it accommodates some very important offices of the British monarchy.

Apart from the royal apartments, you will be mesmerized by the splendor of the graceful Victorian rooms. It is believed that Princess Victoria along with her mother, the Duchess of Kent, lived in the Victorian rooms, which are still preserved impeccably with many of the original items which were then used by Queen Victoria and Prince Albert. By far the best way to appreciate the stunning beauty of Kensington Palace is by walking on the landscaped gardens of the palace. You will come across the bronze statues of William III who was the first resident of Kensington Palace and Queen Victoria who was the last queen to reside here. 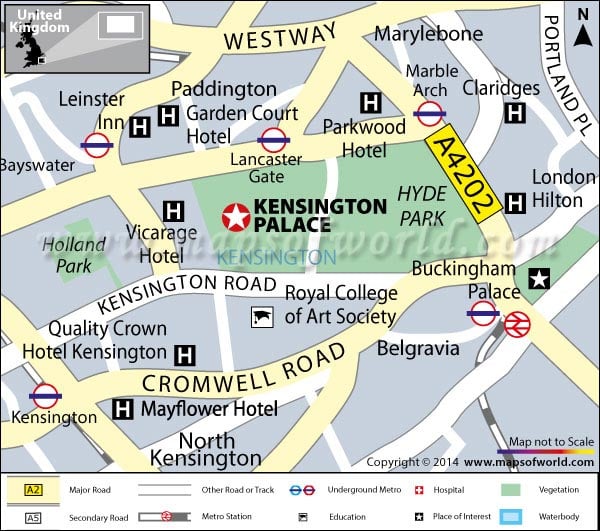 Where is Kensington Palace?