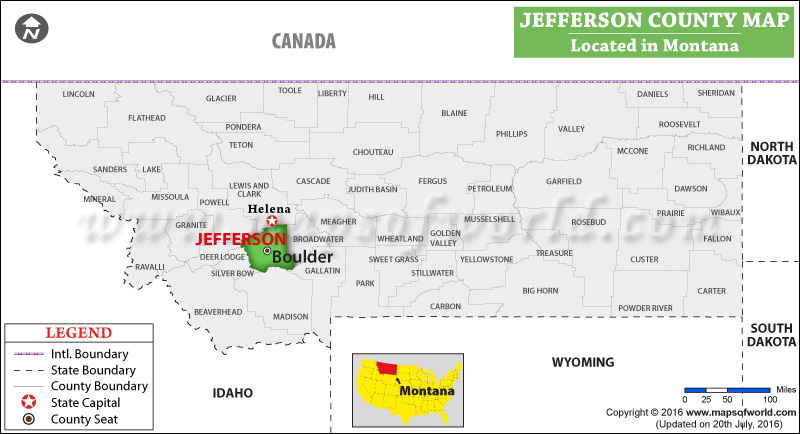 Covering an area of 2,183 square miles, Jefferson County is located in the Puget Sound region of the United States. Port Townsend is the county seat as well as the only incorporated city in Jefferson County. Established on December 22, 1852, the county is named after Thomas Jefferson, the third President of the US.

The famous Hood Canal Bridge links the county with Kitsap County. U.S. Route 101, SR 20, and SR 104 are primary roads in the county. Port Townsend, a quaint Victorian seaport, is noted for many Victorian buildings in its Historic District.