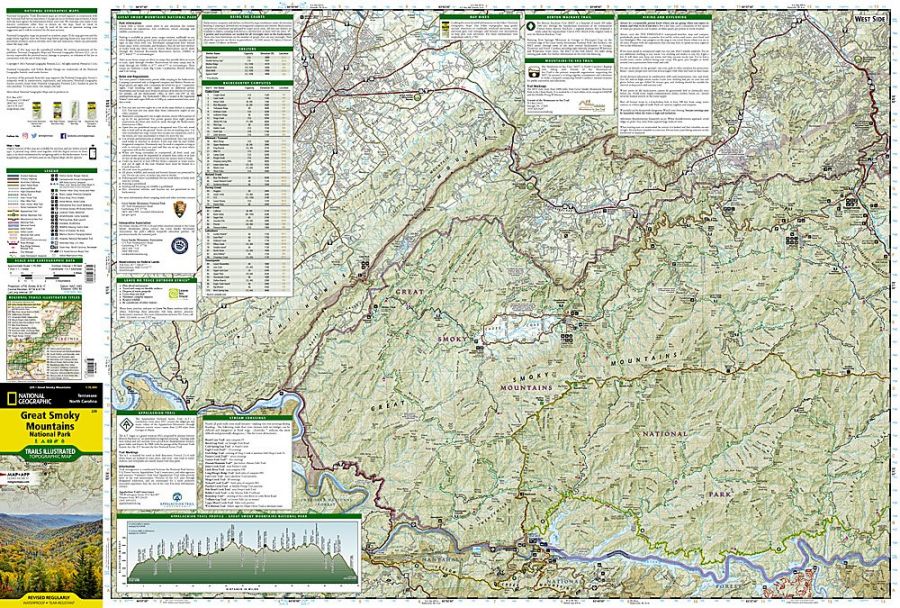 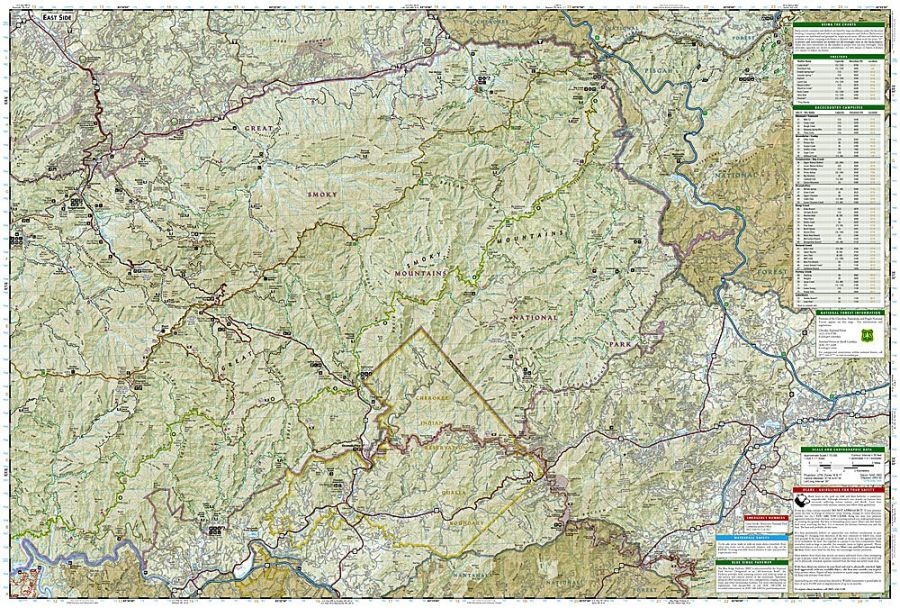 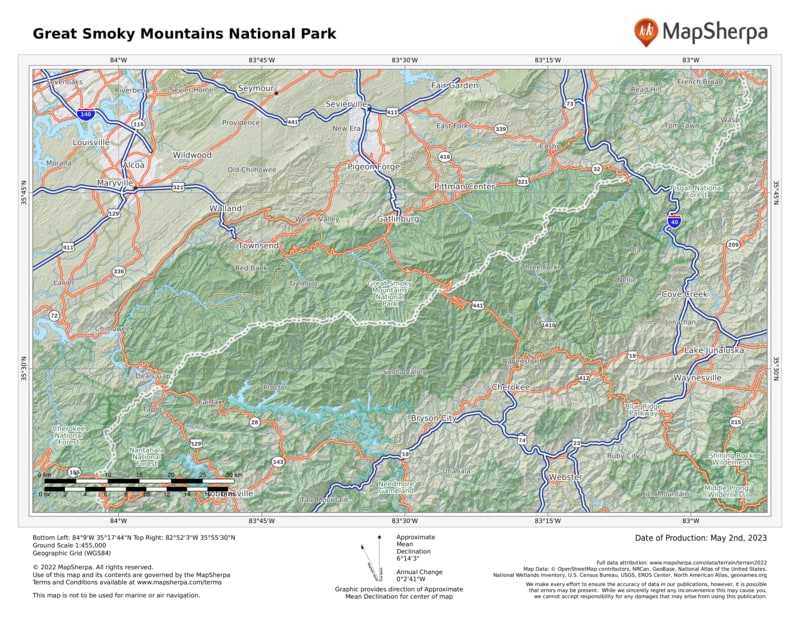 Places of interest in the park

The park offers beautiful vistas from Clingmans Dome, hikes along the 70-miles of Appalachian Trail that pass through the park, old growth forests, and plenty of wildlife. Laurel Falls is one of the most popular waterfalls in the park, cascading from an elevation of 80-feet (24 meters), and accessed via Laurel Falls Trail. Cades Cove is another popular place to visit within the park. This Historic District features historic cabins, churches, and barns in an isolated community along an eleven mile scenic drive.

A glimpse of the animal kingdom

Two of the mammals viz. white-tailed deer and black bears can be spotted easily at the park. The bears are found in large numbers at the park and are the speciality of the park. Elk were lately re-introduced at the park and are primarily centered in Cataloochee Cove. Among the reptilian world, there are six species of turtle, lots of lizards, and snakes. Two of the poisonous species of snakes – copperhead and timber rattlesnake are also present in the park, but they are rarely seen. Housing around 30 species of salamander, the park has received the title of the Salamander Capital of the World. Around 240 species of birds have been spotted at the park, out of which 60 are permanent residents.

Not only do the plants beautify the park, but they define the identity of the park as well. Differences in altitude, temperature, rainfall and geology offer a perfect habitat for more than 1,600 species of flowering plants, and 450 species of non-flowering plants. The autumn season color change of the foliage (in the month of October) is very popular. 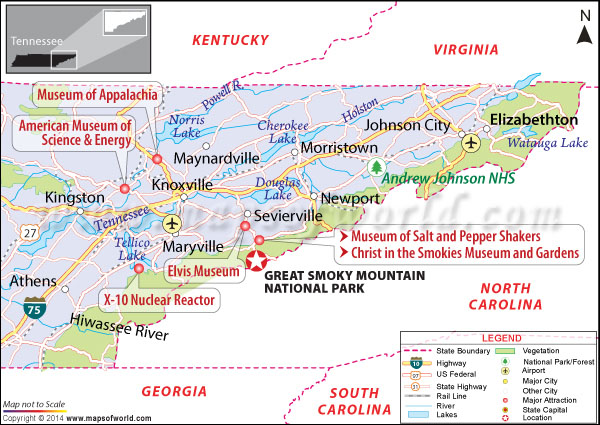 The park straddles the border between Tennessee and North Carolina, and has entrances in both states. The entrances on the Tennessee side are in the cities of Gatlinburg and Townsend, and the North Carolina entrance is in Cherokee. The McGhee-Tyson Airport (TYS) is the nearest major airport situated just south of Knoxville in Alcoa, approximately 45 miles west of the park’s Gatlinburg entrance.

The best time to visit Great Smoky Mountains National Park is during fall when the leaves change from green to shades of red, orange, and yellow. The fall colors can be seen during October and November. The next best time to visit the Great Smoky Mountains is during spring, when the park comes back to life and waterfalls are at their strongest flow. Summers can get hot in the park, but with the old growth forests, the trees provide plenty of shade.

The park opens round the clock on all days of the year. However, certain places such as the visitor center, camp grounds, picnic areas, and historic grist mills have seasonal opening and closing dates.

No entrance fee is charged for visiting the Great Smoky Mountains National Park. Various services and facilities at the park such as camping, or conducting wedding receptions, family reunions, etc. at Appalachian Clubhouse and Spence Cabin are charged accordingly.