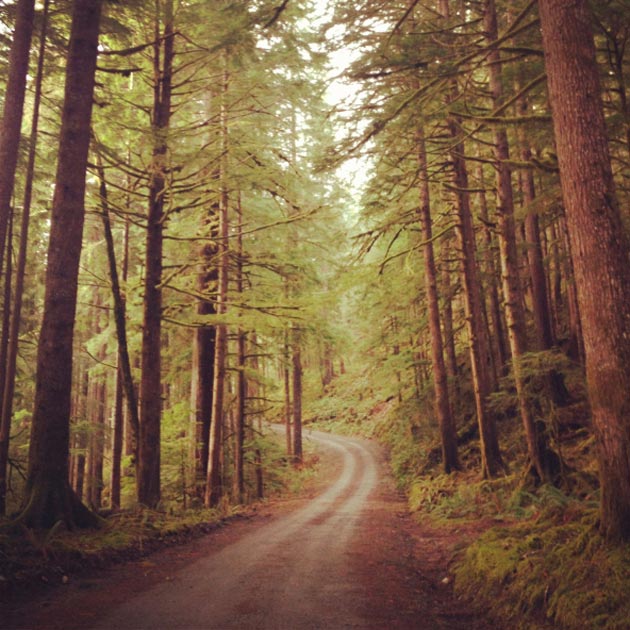 Landscape from the Olympic National Park

Olympic National Park, which receives nearly three million visitors annually, consists of a variety of landscapes, including mountains, ancient forests, rainforests, the coast and tide pools. Some of the mountains in Olympic National Park are topped with ancient glaciers, including the five-kilometer long Hoh Glacier. Along the western edge of the park are the temperate rainforests, one of the wettest areas in the United States.

Interesting places at the park

Elwha Valley (lowland forest) is the largest watershed washed by Elwha river that offers hiking and fishing opportunities.
Hurricane Ridge (sub-alpine) offers the most scenic views of the landscape. During the spring season, a carpet of wildflowers covers the meadows, and blacktail deer are often seen grazing.

Kalaloch (coast) is a haven for marine animals, and a perfect place for bird watching.
Lake Crescent (lowland forest) has several campsites, picnic areas, and hiking trails. Visitors can enjoy kayaking, sailing, or relaxing on the shores.

Animals at the Park

The park provides habitat to a variety of wildlife. The list of sea animals include seals, whales, dolphins, sea lions, and sea otters. While beaver, mink and raccoons are found in the lowlands. Deer, bears, elk, and cougars are spread in valleys and meadows.

Lodging at the Park

There are four major places to stay in the Olympic National Park:

These lodges offer scenic views of the landscape and organize recreational activities for visitors.

Where is Olympic National Park ?

Olympic National Park is located in Washington state near Port Angeles. The park stretches across parts of Jefferson, Clallam, Mason, and Grays Harbor counties in Washington.

The park is open year-round, except for some roads that close when it snows. The snow that falls during winter allows for skiing at the slopes of Hurricane Ridge. The weather is drier in the rainforests from July through September.

The park opens throughout the year, 24 hours a day. The opening time for certain roads, campgrounds, and the visitor center may vary with the season.