US Open, the last and the final Grand Slam tennis tournament of a tennis calendar, is usually held in the Flushing Meadows-Corona Park of New York City. The matches of… 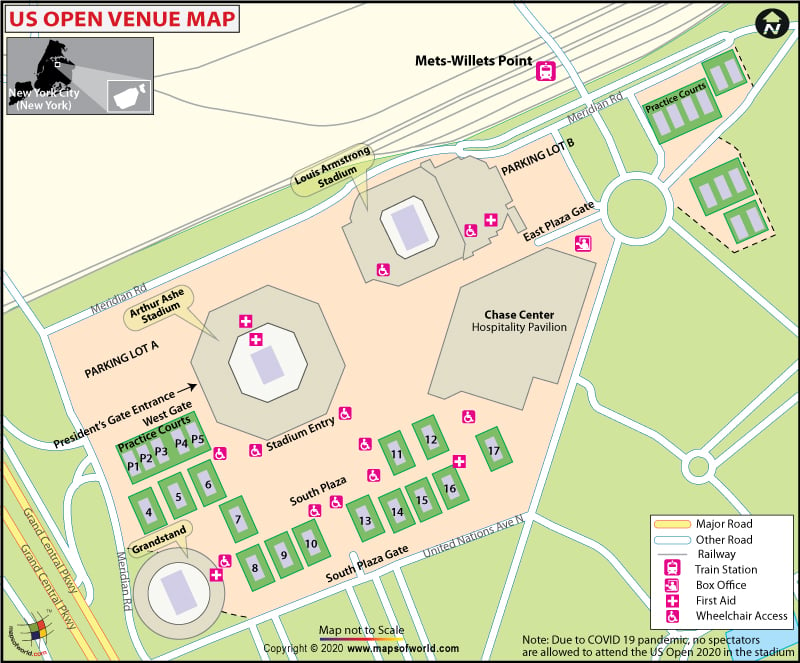 US Open, the last and the final Grand Slam tennis tournament of a tennis calendar, is usually held in the Flushing Meadows-Corona Park of New York City. The matches of the tournament, played on the acrylic hard courts, are usually held for two weeks in the months of August and September. The tournament has the championships for men’s singles and doubles, women’s singles and doubles and the mixed doubles. There are also tournaments for the seniors, juniors and the wheelchair players. With a draw size of 128, the tournament is one of the largest events of world tennis.

The US Open Tennis Tournament attracts a lot of spectators with a cluster of world’s top tennis players offering brilliant display of tennis.