Facts about Clark County County Clark State Indiana Country USA Population – 2015 115,371 Clark County is a county in southwestern Washington. With more than 450,000 inhabitants, it is the… 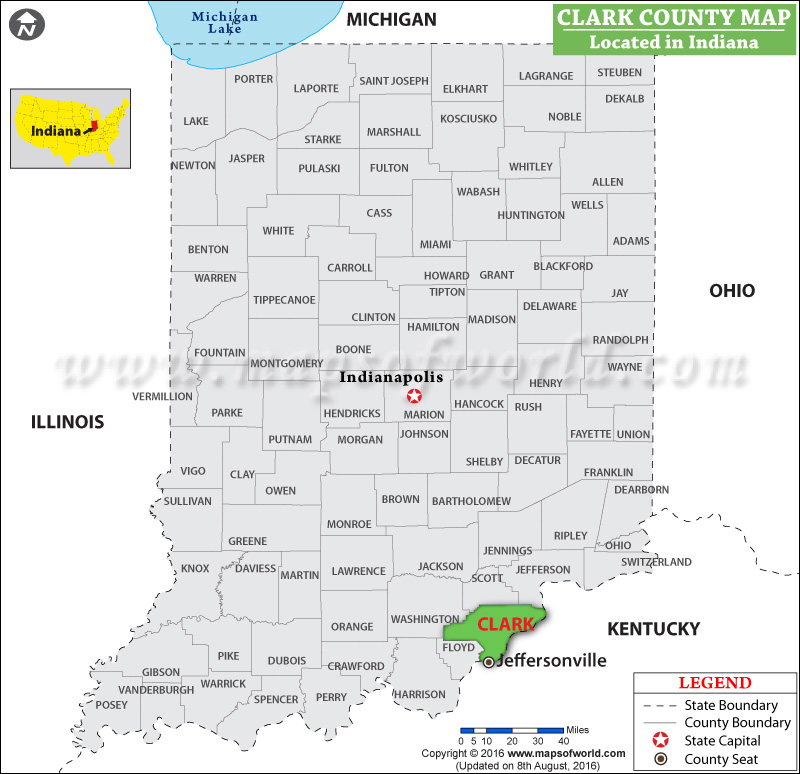 Clark County is a county in southwestern Washington. With more than 450,000 inhabitants, it is the fifth most populous county in the state. Named after American explorer William Clark, the county was created on August 20, 1845. Its county seat and the largest city is Vancouver. The Columbia River defines the east and south lines of the county.