France has a fascinating history of art. Most of the provincial areas of France are blessed with impressive monuments of art and architecture. Most of France’s cultural enrichment took place… 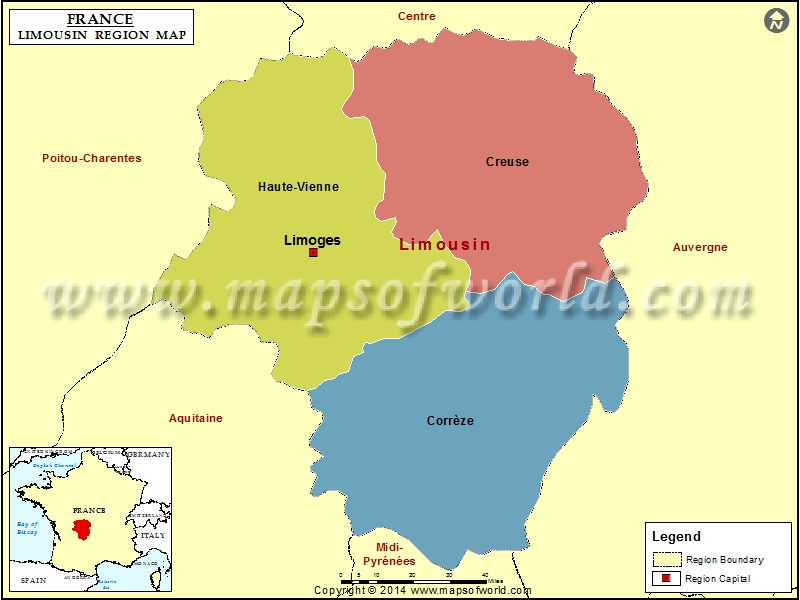 France has a fascinating history of art. Most of the provincial areas of France are blessed with impressive monuments of art and architecture. Most of France’s cultural enrichment took place during the crucades. The intellectual and artistic life of France flourished the most in the 12th century. French Art can be divided into five different periods, Pre-history, Celtic and Roman period, Medieval Period, Early Modern Period and Modern Period.

The earliest known European Art belongs to the Upper Palaeolithic period. There are cave paintings including famous paintings at Pech Merle, Lascaux, Cosquer Cave, Chauvet Cave and the Trios-Freres Cave and portable art.

France is home to many museums. This culturally rich country is also home to many monuments such as the Eiffel Tower, Chateau Royal de Blois, Chateau de Valencay, the Popes’ Palace in Avignon, Chateau des Baux and Villa Ephrussi de Rothschild. Most of the popular monuments of France can be seen in Paris such as Arc de Triomphe, Centre National D’Art et de Culture Georges Pompidou, Conciergerie, Ecole Militaire, Invalides, Eglise de la Madeleine and Obelisque.

When you speak of French paintings, the Impressionists strike you at once. The Impressionists captured the ever-changing aspects of reflected light. Some popular impressionists include Edouard Manet, Claude Monet, Edgar degas, Camille Pisarro and Pieree-Auguste Renoir. Later painters, like Paul Cezanne, Paul Gauguin and Georges Seurat became known faces.

French Dramatists are said to have catered to the aristocracy. The scenario changed around 1597. It was the time when more skilled playwrights started emerging. Pierre Corneille, was France’s greatest dramatist. The Cid was his tragic masterpiece. In terms of popularity and critical esteem, another dramatist who earned a lot fame was Jean Racine. Phaedra was a popular playwright written by him. Racine’s style was to write plays with simple plots and complex characters.

Alexandre Hardy was the first professional dramatist of France during the 16th century. He authored many plays. Of all the plays he wrote, 34 have survived. He used poetic dialogue and chorus from early Greek and Roman times in his plays.

Dance and Music of France

In France, there are 4,300 institutions that specialize in music. France is known for developing ballet. The first ballet in France was performed in 1518 and was called the Ballet Comique de la Reine. This famous ballet was performed in the court of Catherine de Medicis. This ballet fused various elements like music, dance, plot and design.

Another major development in the history of dance took place in 1661, when Louis XVI established the Academie Royale de Danse. The company is now known as the Paris Opera Ballet. This company dominated European theatrical dance during the 18th and early 19th centuries. Pierre Beauchamp, the company’s first director, was the one who codified the five basic ballet positions. Other experts, who contributed in developing ballet were as Gaétan Vestris, Auguste Vestris, Marie Camargo and Marie Salle.

In, Russian impresario Sergey Diaghilev founded the avante-garde Ballets Russes in Paris. Other dance entertainments were also developed in France. Cancan was a dance form that became very popular in Paris in the 19th century. It’s a lively dance that is performed onstageby four women. Jean-Georges Noverre introduced a major reform in ballet production. Oriental Dance is another famous dance form of France.

Over the years, France has witnessed tremendous architectural innovation. In the 12th century, famous Gothic structures such as Avignon’s massive pontifical palace and the seminal cathedral at Chartres were built. Gothic architecture is a form of architecture that is associated with cathedrals.

Classical Art and Architecture spread from Italy to France in the 15th and 16th century during the Renaissance period.

French architect and theorist Eugene Emmanuel Viollet-le-Duc played a crucial role in the revival of Gothic Art in the mid-19th century. It was this period when, Paris was remodeled under Napoleon III. François Hennebique, Auguste Perret, and Tony Garnier are some famous architects of the late 19th and early 20th century.

France is proud of its literature. French intellectuals have had a great experience on French history. In present day France, you’ll find many private societies that are devoted to individual authors. A study of the friend literature will let you understand the people of France better.

Celtic and Frankish have heavily influenced the French language. The literature that was written in medieval French is amongst the oldest vernacular literatures in Western Europe. French language was one of the key sources of literary themes in the Middle Ages across the continent.