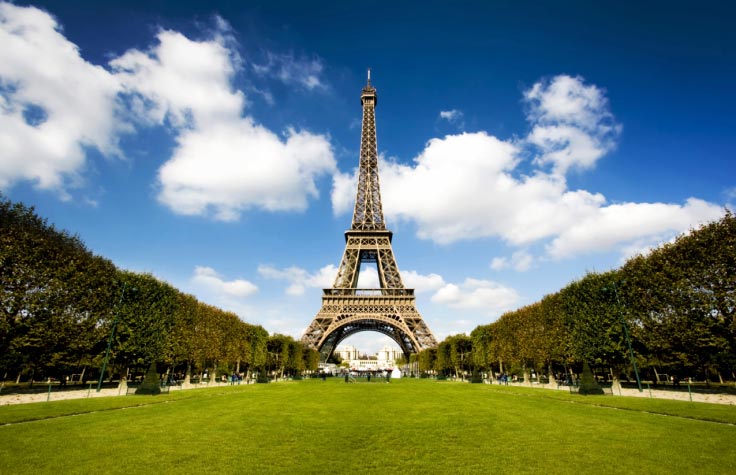 France is acknowledged as one of the top five premier destinations in the world. France is also home to some of the world’s most romantic destinations and is considered as the heaven for romantic couples from all over the world.

France is the country which presented the world champagne, casseroles, and Camembert. It has also carved a distinct niche for itself among the food lovers due to its delicious cuisines, and it is the right place to savor your taste buds with a variety of mouth watering delicacies and to taste some of the best wines in the world.

The ideal time to visit the magnificent country of France is during the spring as the weather remains perfect for getting around for the visitors. Air France and along with a host of other airlines connects France with the rest of the world. Rail services link France with every country in Europe and traveling by railways can be fascinating options for those travelers who want to enjoy the exquisite beauty of the French country side.

France is fascinating country which comprises of superb city like Paris, exotic beaches, grand monuments, spectacular natural beauty, breathtaking mountain scenery and romantic ambiance that is sure to make all its visitors spell bound. We Provide extensive information on the eminent sight seeing destinations in France and Paris, Marseille, Grenoble, Lyon, Montpellier, Bordeaux, Alp d’Huez Strasbourg, Lille, Cannes, and Le Havre are some of the all time favorite destinations in France. 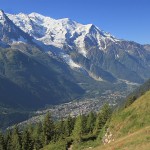 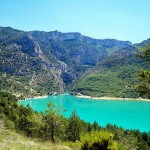 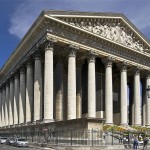 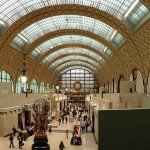 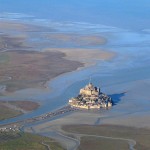 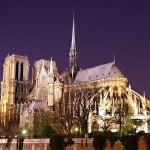 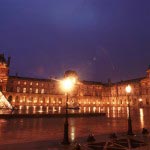 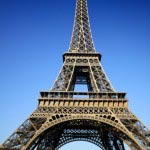