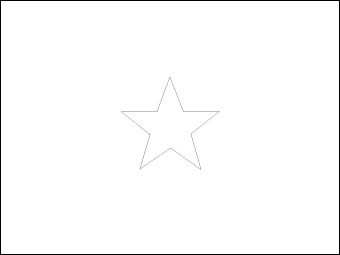 Download Picture of Vietnam Flag Outline for kids to color

The national flag of the socialist republic of Vietnam has a red background with a five-pointed yellow star at the center. There have been multiple interpretations of the peculiar design of the flag.

Earlier, red was interpreted as representative of the independence struggle of Vietnam, and yellow was taken to be the color of the Vietnamese people with the figure of a five-pointed star showing 5 traditional divisions of the people including scholars, peasants, and craftsmen, merchants, and soldiers.

After the establishment of communist rule in Vietnam, red was considered to represent the revolution of the working class and the yellow star was defined as representing the leadership of the Communist Party of Vietnam.

Where is Vietnam Located?