Which Countries Are Largely Vegetarian? - Answers 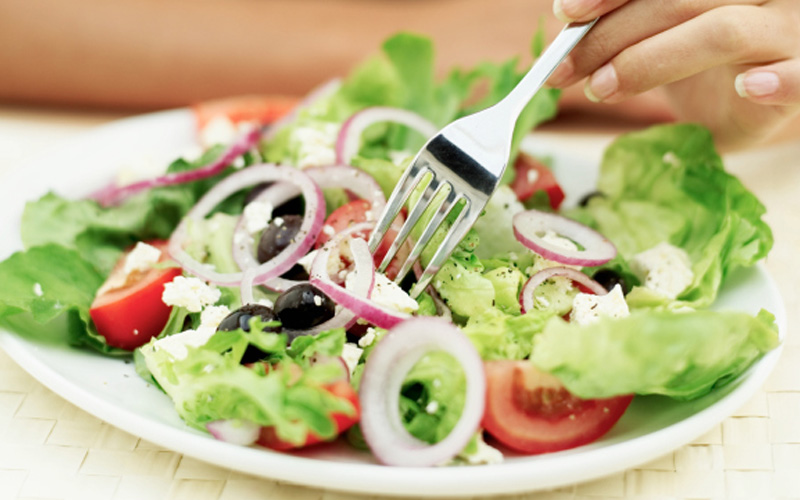 Despite the growing trend, vegetarianism and ‘veganism’ (the way of living that seeks to exclude animal products and by-products such as eggs, dairy products and other animal-derived substances) is still not widespread. Meat consumption is quite high throughout the western world. Americans consume about 120 kilograms of meat per person, per year! The quantity of meat consumed is declining per say in almost all the countries, though. So are there any countries which are largely vegetarian?

Technically, the answer is ‘No’, but there are some countries with high number of vegetarians (as per the data), or at least with ample vegetarian options (it’d be safe to assume a plethora of exclusive vegetarian joints in some nations do have ‘vegetarians’ to cater to), and these are:

According to a report published in The Telegraph (UK) in 2016, the countries which consume least amount of meat (per person, per year) are: