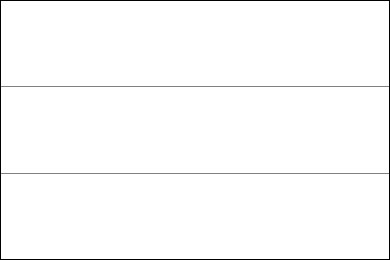 Download Picture of Blank Yemen Flag For Kids to Color

The three colors on the national flag of Yemen belong to the group of pan-Arab colors because the population of Yemen mostly belongs to the Arab race.

The red band on the Yemen flag signifies blood spattered fight for freedom. The white and the black stripe symbolize hope and dark past of Yemen respectively.

The current national flag of Yemen was adopted in May 22, 1990 when north and south Yemen was merged together. The features flag of Arab Liberation is incorporated into Yemen flag .

Where is Yemen Located?

Where is Yemen Located?