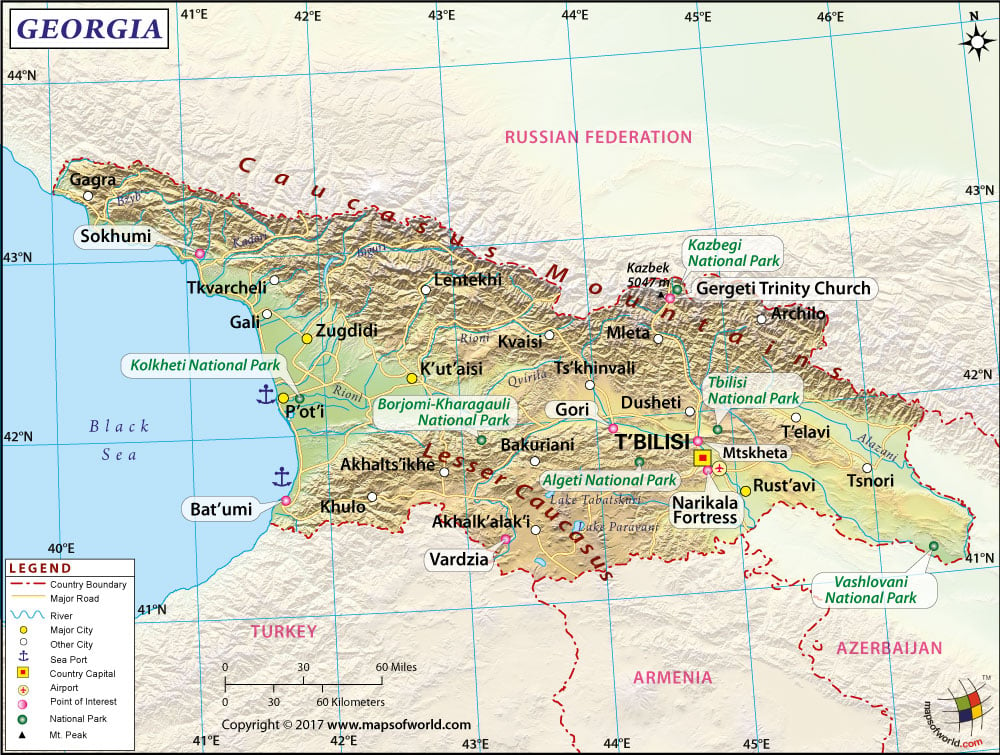 Early Georgian civilization began in the 12th century BC, with the Diauehi tribes, with waves of invasions beginning around 2100 BC including the Hittites, Medes, and Cimmerians. Around the 8th century, the Kingdom of Colchis had formed in Georgia. Colchis included the tribes of the Chans, Lazs, and Mingrelians who occupied the Black Sea coastal region. The kingdom was the destination of Jason and the Argonauts, the ancient Greek story, and the Greeks were frequent trade partners with the Colchis, often intermixing with the tribes there. The Kingdom of Colchis persisted until the 1st century BC. Around 300 BC, the Iberian Kingdom, or the Kingdom of Kartli, was formed, and it along with the Kingdom of Colchis deflected the attempted invasions of the Medes, Persians, and the Greco-Macedonian Empire of Alexander the Great. However, the lands were a battleground between the Byzantines and Persians, and eventually the invasion of the Roman Empire brought major changes, including the arrival of Christianity to Georgia.

The Arab Conquest of the 7th century brought parts of Georgia under the Khazar Empire, until the kingdom became unified in the 11th century, by Bagrat III. Georgia’s Golden Age spanned the 12th and 13th centuries, when the country developed in the realms of philosophy, politics, culture such as poetry and literature. The Golden Age was over by the time invasions, including the Tamerlane hit, and Georgia was broken into several smaller kingdoms, leaving them weak to be incorporated into the Persian and Ottoman Empires. Georgia became part of the Russian Empire in 1800. In the aftermath of the 1917 Russian Revolution and the middle of its Civil War, Georgia declared its independence in 1918.

A war between Georgia and Armenia broke out in the same year, but the British intervened, and soon Georgia became a British Protectorate. The Soviet Union’s Red Army invaded Georgia in 1921, bringing a communist government, which lasted until just before the dissolution of the Soviet Union, when independence was restored in 1991.

Georgia is a Eurasian country located in the Caucasus region, featuring many mountain ranges across the country. To the north are the Greater Caucasus Mountains, along the border with Russia, while the south features the Lesser Caucasus Mountains, which are lower in elevation than the Greater Caucasus. The country’s highest peak is Mount Shkhara in the Greater Caucasus, which stands 5,068 meters (16,627 feet) above sea level. Other major peaks include Mount Janga, Mount Kazbek, which is volcanic, and Shota Rustaveli. The mountains of the Caucasus in Georgia feature many glaciers. The terrain of Georgia includes forests over about 40% of the land, and alpine terrain, marsh lands, and swamps. Other geographic features of Georgia are the Javakheti Volcanic Plateau, the Southern Georgia Volcanic Highland, and the Krubera Cave, the deepest cave in known existence on Earth. Some of Georgia’s most important rivers are the Rioni River and the Mtkvari River.

Georgia’s capital, Tbilisi, sits along the Mtkavari River and features an Old Town, which has mostly remained since its construction and offers a glimpse into Georgia’s history. In Old Town, visitors will find ancient churches, restaurants, and shops. The city offers many museums and art galleries, architecture including Sioni Church and Mamadaviti, the high-end district of Vake, and sulfur baths. The town of Mtskheta was once the capital of the country, beginning around the 3rd century BC, and as such has many historically significant sites, including the headquarters of the Georgian Orthodox Church and UNESCO designated sites. Sites include Svetiskhoveli Cathedral (the Life Giving Pillar), a sacred site built in 1010, the Jvari Monastery from the 6th century, Samtavaro (Place of the Ruler) from the 4th century, and Bebris Tsikhe, the ruins from an ancient fortress. Kutaisi is another important Georgian city with UNESCO sites, the Bagrati Cathedral and Gelati Monastery. There are also cave towns and ski resorts, such as Mestia and Svaneti, as well as beach resorts along the Black Sea.

The main airport in Georgia is located in its capital, Tbilisi International Airport, which offers service from around the world, though with continued conflict with Russia, flights between the countries are limited. Long-distance buses are available from Turkey and Azerbaijan, while minibuses are a good way of getting to Georgia from Russia. Minibuses are also available for getting around the country, and are known as marshrutkas. Trains run between Azerbaijan and Armenia, and train service all around Georgia, which is a good and inexpensive, though slow, method of transport around the country. Boats are also available from Istanbul and Odessa to Georgia’s Batumi and Poti. Visitors can get around via car, but 4WD vehicles are recommended for the mountainous terrain, and a better option may be hiring a tour company.