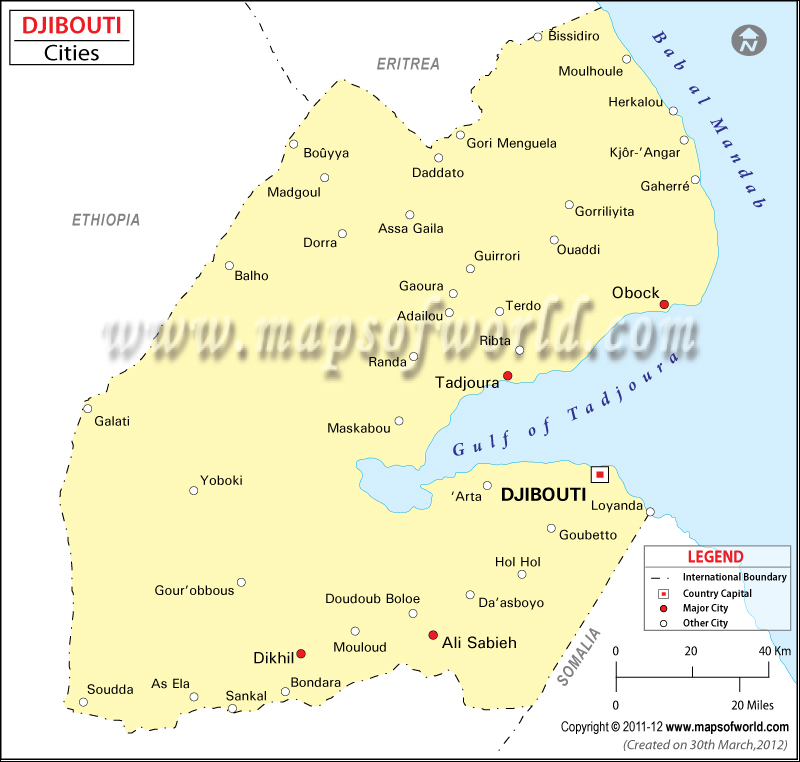 The capital city of Djibouti is well accessible from the major cities and towns of the world via the flight services offered at the Djibouti-Ambouli International Airport. Taxis and car rental facilities provide the optimum opportunity to have a close look at the Djibouti City. Buses also ply within the city and ferry services can be availed from L’Escale, Tadjoura and Obock.