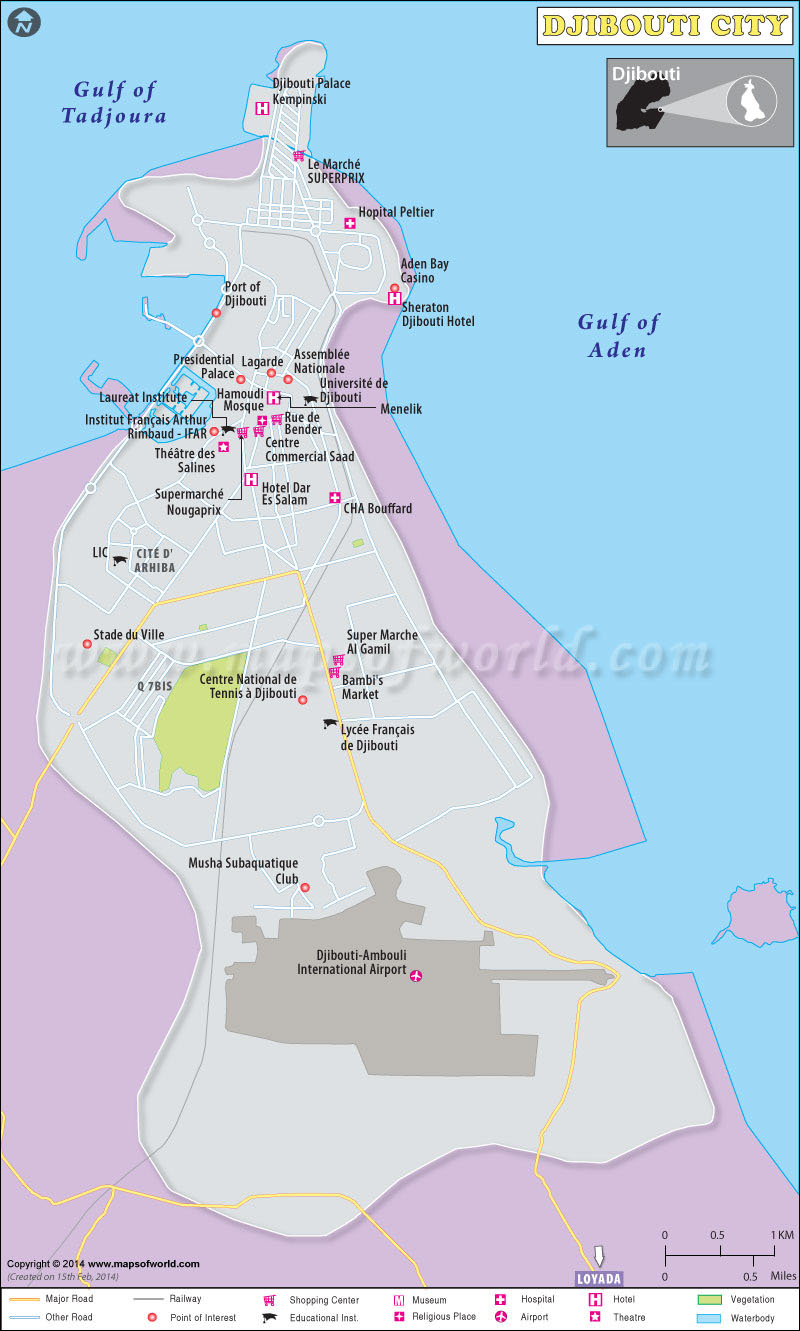 Djibouti City has a number of hotels of different categories. Tourists who come to this country usually put up in the city hotels because of the varied facilities available there. The tourist’s attractions are in the close proximity to the city. The bus service available in the city also makes the interconnectivity in the city cheap and convenient. The city has some famous markets where handicraft goods are sold. These are of great attractions to tourists.