Where is Bangladesh located? 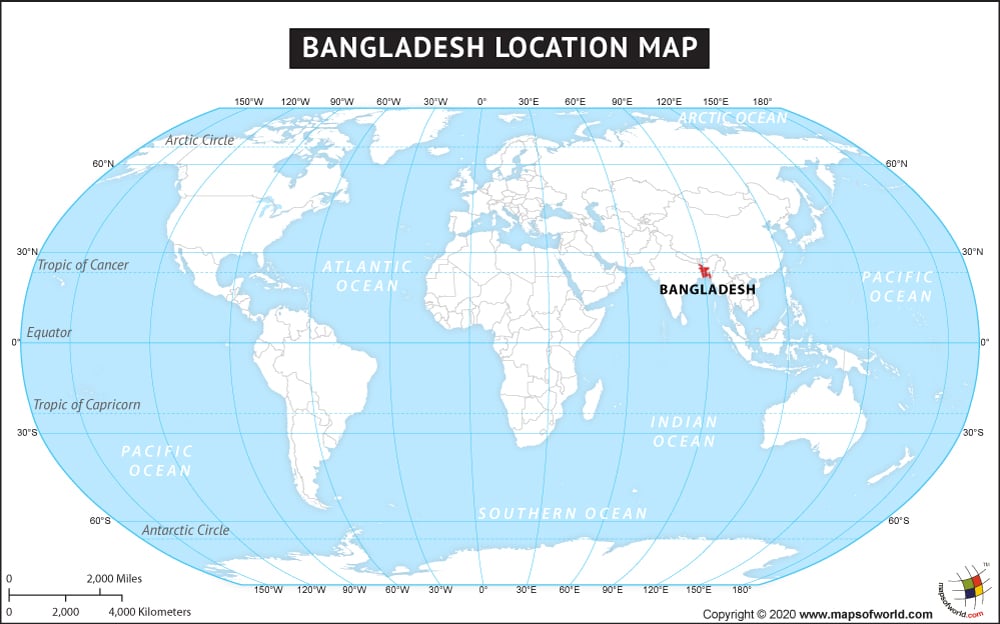 Description:Map showing the location of Bangladesh on the World map.
0FacebookTwitterPinterestEmail

The neighboring countries of Bangladesh are: