Download Picture of Blank Netherlands Flag For Kids to Color The flag of the Netherlands was introduced in 1572. This flag is one of the oldest flags to be used in… 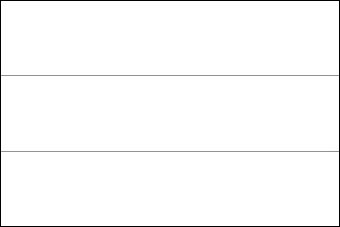 Download Picture of Blank Netherlands Flag For Kids to Color

The flag of the Netherlands was introduced in 1572. This flag is one of the oldest flags to be used in the world.

These three colors (red, white, and blue) are popularly used in many flags; there are more than 20 countries in the world whose flag features these colors. Some of these countries are: France, Luxembourg, Russia and Slovenia.

Netherlands flag was officially recognized as the national flag on 19 February 1937 through a royal decree issued by Queen Wilhelmina. Since then, the flag is also used as the flag of the Kingdom of the Netherlands.

Usually, the flag of Netherlands is hoisted at army bases and government buildings throughout the country. During national mourning and other times of sadness, the tricolor of Netherlands is flown at half staff in order to show honor.

The national flag is made of different varieties of cloth materials and it is available in different sizes. Some people even take private orders for manufacturing them.

Prince William of Orange had used this flag in the latter half of the 16th century to mark the Dutch revolution against Spain. In this way, the flag was called the “Princeflag” (or “Prinsenvlag”). The colors used in the flag in that period were white, blue and orange. Later, this orange color was changed to red.