Which Countries Use Dollar As Their National Currency? - Answers 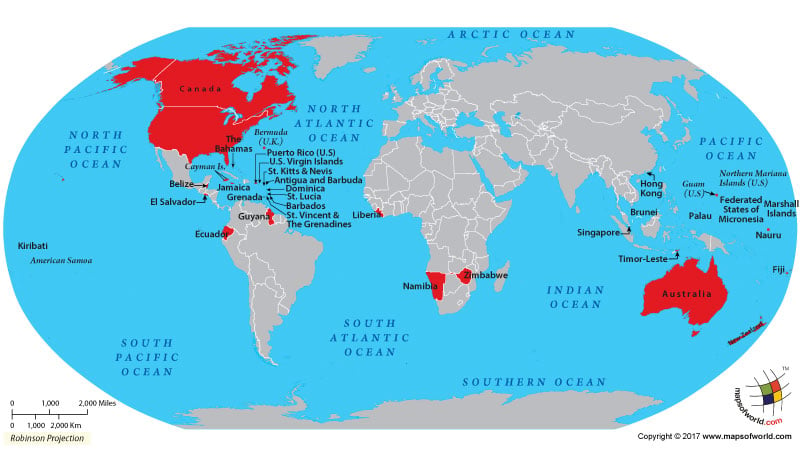 The Dollar is the name of the currencies of a number of different countries. The most important among these is the US Dollar (USD) or the American Dollar. Not only is the US Dollar the main currency of the United States of America, it is the foremost reserve currency held by almost all nations of the world. It is also the standard currency used in the trade of commodities such as petroleum and gold across the world.

Apart from the United States of America, there are a number of countries that use the USD as their national currency as well. This process of adopting the USD as the official currency is known as Dollarization. Despite having adopted the USD these nations may also use their own coins. Here’s a list of these countries –

While the US Dollar may not be the official currency, establishments in many other countries do accept the USD in transactions. It is also a commonly used currency in some Dutch territories such as Bonaire, Saba, and Sint Eustatius.