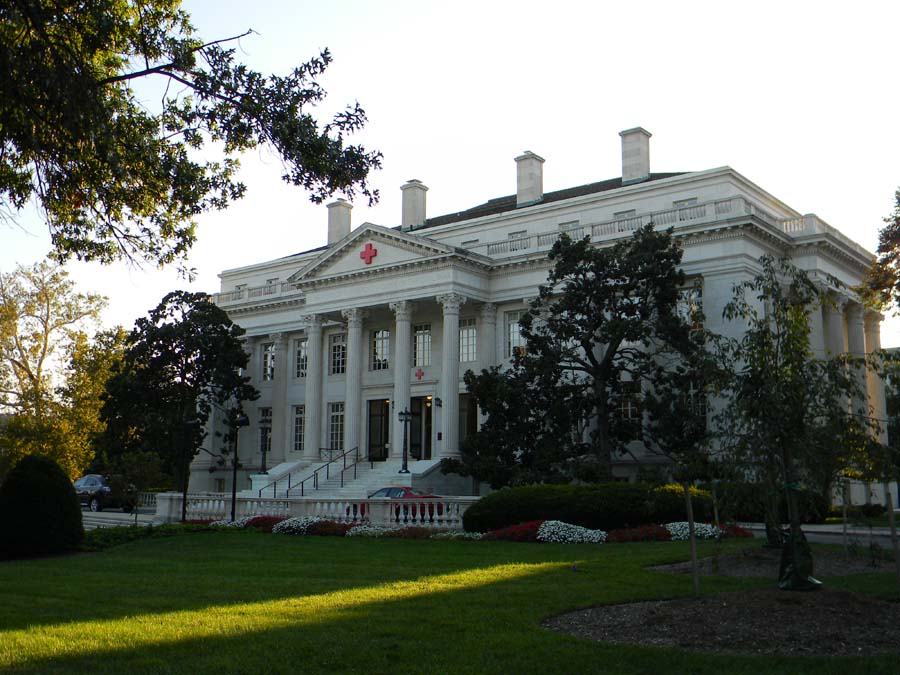 The American Red Cross was founded by Clara Barton and a group of like – minded people in Washington, D.C on 21 May, 1881. Barton, on her visit to Europe right after the Civil War, heard of the International Red Cross Society. This gave her the idea to start a similar movement in America. She then campaigned for an American Red Cross, which was finally founded in 1881.

During World War I, even skeptics acknowledged the critical role the American Red Cross was playing in the life of the nation. Eager to help, many Americans registered and the organization grew phenomenally. The Second World War again saw the American Red Cross Society galvanized into action. While the Red Cross multiplied its efforts to conduct training programs in nursing, safety training et al, it also started the first nationwide civilian blood program.

Today, the Red Cross charter states that the purpose of the American Red Cross is to ‘give relief and serve as a means of communication between members of the American armed forces and their families, and providing national and international disaster relief and mitigation.’

The American Red Cross headquarters comprises four buildings. A 60-minute tour is conducted at the oldest of them, a building of white marble built in neoclassical style. The tour is a quick way to browse through a visual history of the American Red Cross. Additionally, the fact that the building is not really a museum, but a working office, allows the visitor to get a feel of how the Red Cross really functions. A docent guides the group through the tour attractions. The highlight of the tour is the set of three Tiffany Windows.

Besides, other important tour attractions are an original Norman Rockwell painting, sculptures, several paintings of the Red Cross volunteers at work by Cameron Burnside, a few personal belongings of Clara Barton, and two signature quilts.

The spectacular Tiffany Glass Windows are supposed to be ‘the largest suite of Tiffany windows created for a secular environment’.
The left panel depicts Sant Filomena from HW Longfellow’s eponymous poem, and her attending maidens- Hope, Mercy, Faith and Charity.
The central panel shows a scene of war. At the feet of a mounted warrior lies a fallen soldier who is receiving aid from a comrade- the need for humanity even when the war is on.

The third panel shows Una and all her maidens. Good deeds, symbolized by the flowers, overflow from her apron. The theme of this panel is love and wisdom.

In all the three glass windows the Red Cross emblem figures prominently.

Where is American Red Cross Museum?

The nearest international airport is Washington Dulles International Airport. From there, it is a distance of 28 miles, if a visitor takes the Dulles Access Road and the George Washington Memorial Parkway.
A cab will take 35 minutes to cover the distance.

The nearest railway station is the Union Station. From there, a cab will take a visitor to the National Red Cross Museum in 15 minutes via Constitution Avenue NW in 15 minutes.

The weather in Washington is really pleasant from the months of February to June. The cherry blossoms that come in March draw a lot of visitors too. The fall season that arrives in September, is a pleasant time to make a trip to the American capital.

Tours are free. However, since the tours take place on only two days of a week, and only 15 people can be accommodated in a single tour- please make reservations in advance.

What are the important places around the National Red Cross Museum, Washington D.C.?