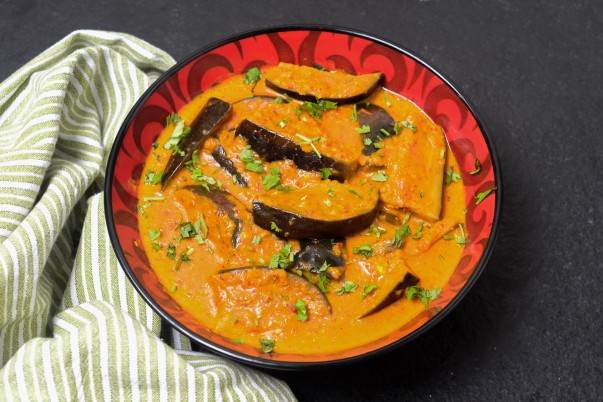 Malaysian population consists of three major groups Malay's, Chinese & Indian, the cuisine is also a perfect mixture of these three regions. There are also influences from Singapore, Thailand and Indonesia. It is common to find Rice & Noodles along with most preparations while the usage of Chili Peppers, Belacan, Pandan, Lemongrass, Soy Sauce etc is also mainstream. Some of the common recipes from Malay's include Nasi Lemak, Congee, Rendang, Kaya, Sambal Udang, while Teh Tarik is the national drink. Chinese dishes include Dongfen, Kuay Teow, Bi Hoon etc mostly made with Noodles and others such as Chicken Rice, Sha Po Fan etc. Indian dishes include Thosai (Dosa), Vadai, Capati, Roti Canai, Chicken Curry etc. In addition to these mainstream dishes it is also common to find western influences in form or burgers, pizzas and other varieties. Malaysian's love their food which is evident from the large number of restaurants which can be found in every part of the country serving out delicious cuisine.

In this column we have seen the recipe of Sambal Udang, today's lets see how to make Terung Masak Lemak. Terung in Malay language means aubergine or eggplant, so this is basically an eggplant dish cooked with some fat or oil. Just like most dishes in Malaysia Terung Masak Lemak also goes well with Rice. It can be made fairly quickly and easily with this step by step recipe. So go ahead enjoy this Malaysian taste today. 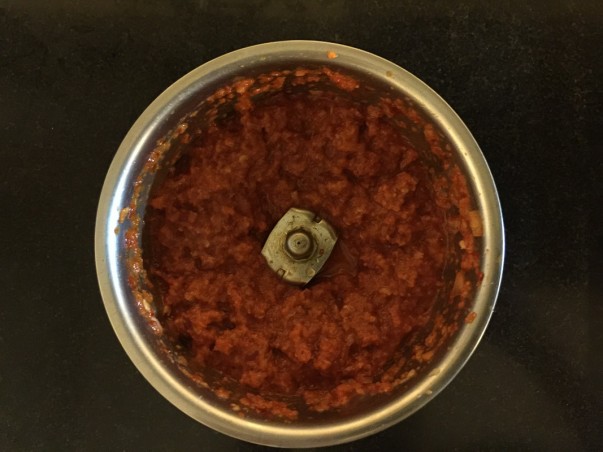 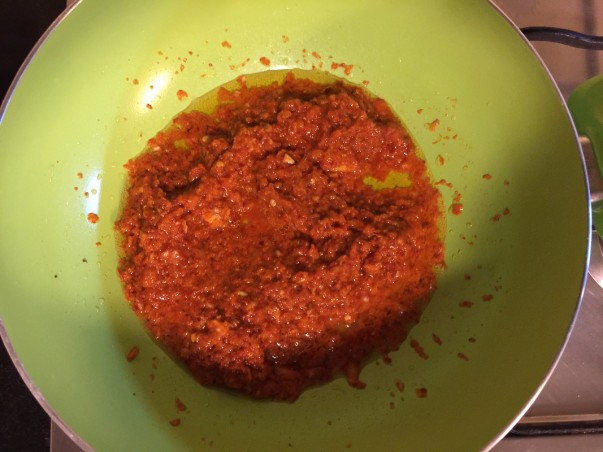 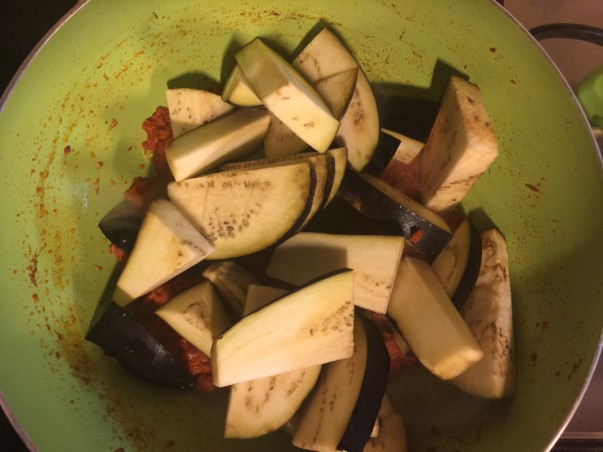 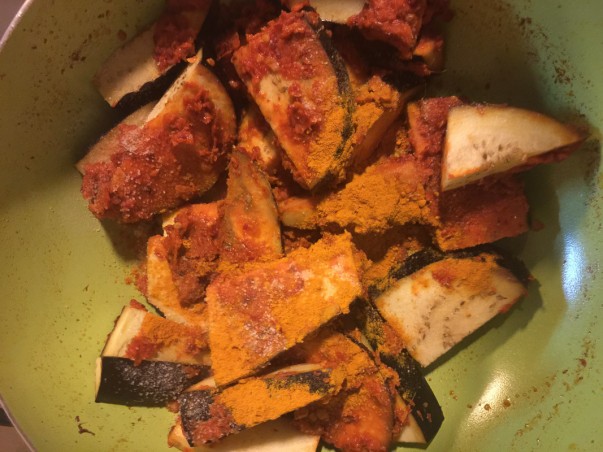