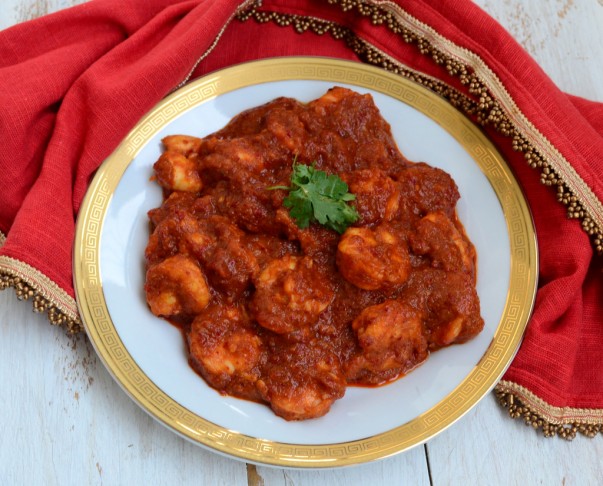 Malaysia is a great example of different religions coexisting in the country, although the state religion is Islam. The major ethnic groups of Malay, Chinese & Indian practice their culture and religions along with some other minority groups. It gained independence from British rule in 1963 and since then has grown economically and otherwise. Its cuisine just like its culture has been influenced from Malay, Chinese and Indian cuisines the most while Indonesia, Sumatra and British have also left their marks. Their are multitude of food and drinks made from equal number of vast ways giving rise to a great Malaysian Cuisine. The various ethnic groups share and make each other recipes in their own way creating a symphony of recipes.

Malaysia uses a host of condiments and spices in its preparations, as an example, sambal is a well known and much used paste made with chilies and used in a lot of curries. Belacan is another paste, made from shrimps, literally indispensable to the Malaysian cuisine. I used both of these today in my recipe, which I'll show later in the post. Moving on with the dishes, Teh Tarik is the national drink, while Nasi Lemak (white rice served with groundnuts, boiled egg, cucumber and sambal) is the national dish. Some of the other common dishes make use of coconut milk, tofu, tamarind and herbs like lemongrass and pandan. Well known dishes from Malaysia include Congee, Noodles, Roti Canai, Thosai and steamed Bao's. Meat's and sea food is also consumed in large quantities, while chicken and beef are common in the meat's, the vast variety of sea food includes fish, shrimps, crabs, squid, clams, octopus etc.

In this recipe I picked up shrimps or prawns (called as udang in Malaysia) made in sambal paste and hence the name of the dish Sambal Udang. These prawns come out in a thick gravy and bring out the great taste of sambal and belacan. Belacan once cooked gives out a mouth watering aroma. The red color in the preparation is very appetizing while the taste is second to none. You could also substitute other meats and sea food in similar recipe to try out any other variation. Its best to serve with white rice or you could enjoy it with other Malaysian delicacies. Here is the Sambal Udang Recipe for you, so you can bring a taste of Malaysia to your plate.

How to Make Sambal Udang Recipe 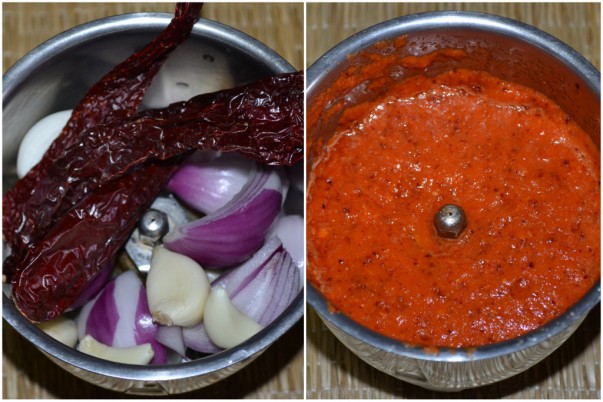 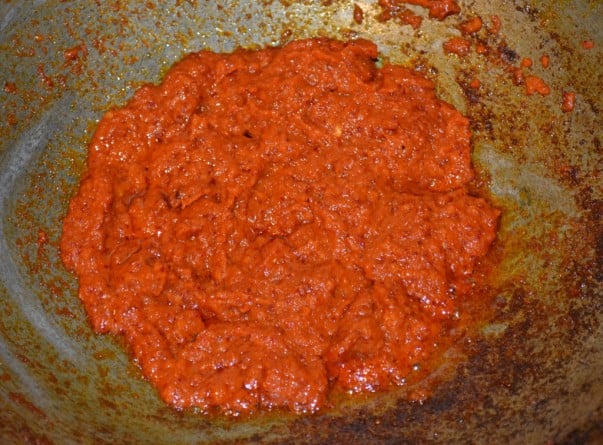 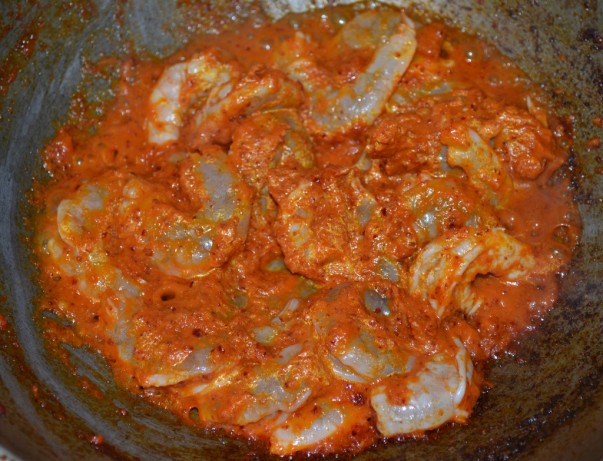 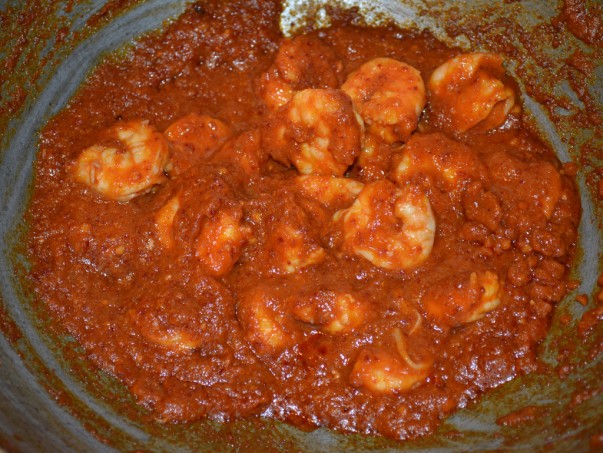 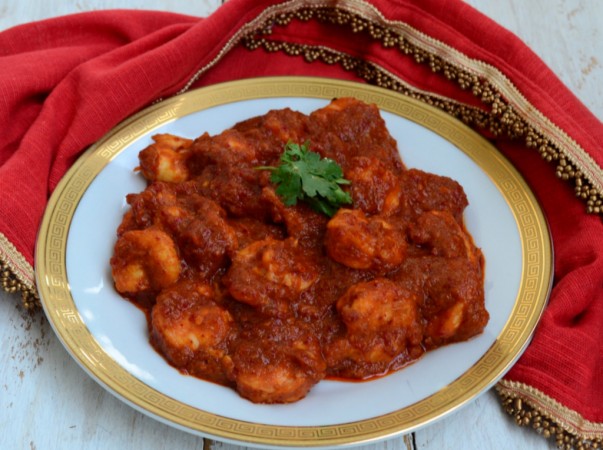 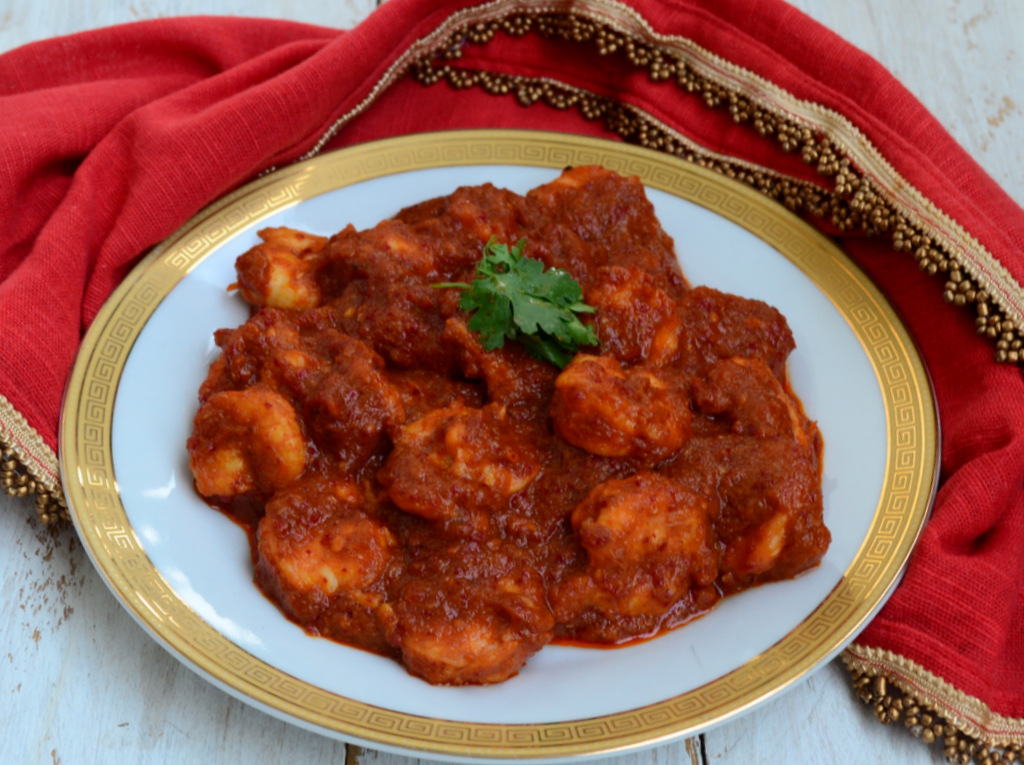