What are the Member Associations of the International Hockey Federation? - Answers 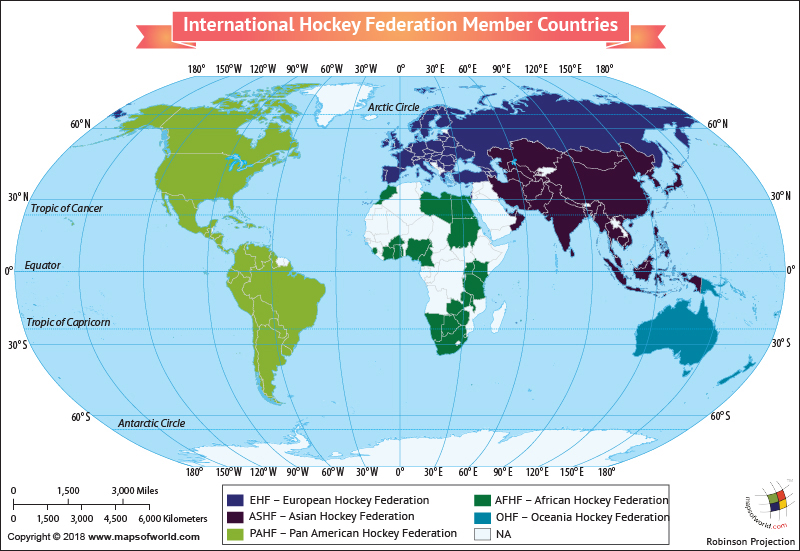 Hockey is one of the most popular sports and millions of people around the world enjoy it. The game, which is played maneuvering an object with a stick, towards the goal of their opponents, has reference in many ancient cultures. The ancient Romans, Greeks, Persians, and Arabs had their own versions of the game. Today, it is a major sport played by many nations. The sport has several variants such as Field Hockey, Ice Hockey, Roller Hockey, Street Hockey to name a few and a number of tournaments are held every year.