Is Singapore a developed Country? - Answers 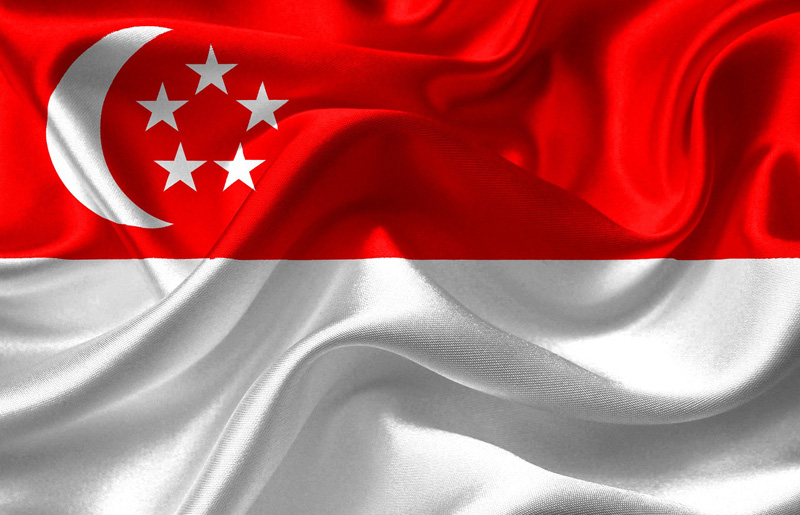 Singapore is a highly developed country.

It is, however, a very small country both in terms of area and population. It is spread over 277.6 square miles and is home to about 5.7 million people.

Singapore, officially the Republic of Singapore, is a culturally rich and vibrant sovereign city-state located in South East Asia. An erstwhile British colony, Singapore gained independence in the year 1963 and joined the Federation of Malaysia. It ultimately seceded in 1965 to become an independent country. Ever since the economic and socio-cultural progress of the country has been exceptional.

Singapore has a highly liberalized free market economy and is one of the greatest trade hubs in south eastern Asia. With a great inflow of investment capital from foreign sources, Singapore has managed to establish itself as home to numerous multinational corporations.

Since 1995, the Organisation for Economic Co-operation and Development (OECD) has added Singapore to its list of ‘more advanced developing countries’, or in layman’s terms, a ‘developed country’.

Singapore is one of the top investment destinations in the world. After over 12 years of ranking on top of the World Bank Group’s ‘Ease of Doing Business’ rankings, Singapore has taken up the Number 2 slot in 2017. The corruption-free environment and high consumerism make it a favorite with global investors.

Singapore also ranks high on all the other parameters – a highly developed infrastructure, world-class education, health care, and very high standard of living. The clean and green Singapore is also a much loved tourist destination in South East Asia.