Home / Travel Tips / Things to do in Incheon

Things to do in Incheon

Located a few miles away from the South Korean capital, Seoul, Incheon till recently was just considered a transit for most foreign travelers, taking a flight to South Korea. This perception is changing at a rapid pace, owing to the various international events and business conferences taking place in this port city. The third most populous city in South Korea, Incheon is nimbly emerging as a tourist destination by itself. With the 17th Asian Games set to be held in the city in September 2014, the city has gained further prominence. Visitors who will be soon arriving can expect to see Incheon in a new light, as an urban city with a number of natural and historical attractions.

Listed are things to do in Incheon, South Korea, for visitors traveling before, during, and after the Asian Games (September 19th to October 4th 2014).

Top Things to do in Incheon

A bus tour is a convenient way to see a new place. The Incheon City Tour offers travelers sightseeing service at their own pace. The tour buses ply hourly from 9:00 a.m. to 5:00 p.m. daily, and cover the downtown, airport, and Ganghwa areas of the city. You can buy a single-day pass from the Tourist Information Center near the Incheon Station, and take the bus from its departure point (Incheon Station near Paradise Hotel or the Tomorrow City near the airport). The tour service provides each passenger with an itinerary that includes popular attractions like the Wolmido Island, Wolmi Park, Incheon Port, Songdo Convensia, Memorial Hall for Incheon Landing Operation, Sudoguksan Museum of Housing and Living, and Hwadojin Park. The Ganghwa Tour comprises sightseeing places like the Ganghwa History Museum, Goryeo Royal Palace, Unhyeongung Royal Residence, Peace Observatory, and the Ginseng Center. 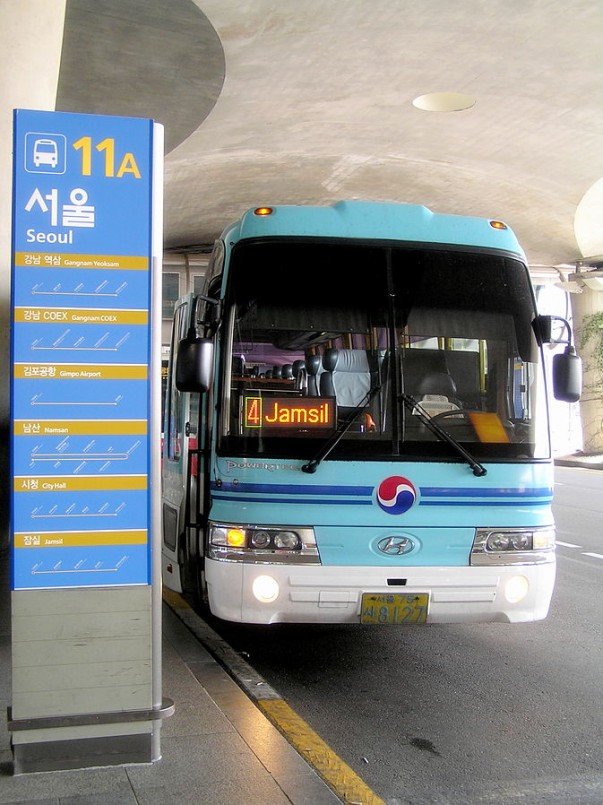 Take the bus tour of the Incheon city

The Ganghwa-do area of Incheon is home to a beauteous mountain of altitude 496.4 m, known as the Manisan Mountain. It features both easy (Yangban) and difficult (Stairway) trails ending with stunning views of the surrounding from the peak. If you can plan your hike to reach Daewungjeon at the moment of the sunrise, you will surely be rewarded with the sight worth remembering. Other attractions of the Manisan Mountain are the Jeongsusa Temple and the sacred Chamseongdan Altar, which has sacrificial significance since many centuries. 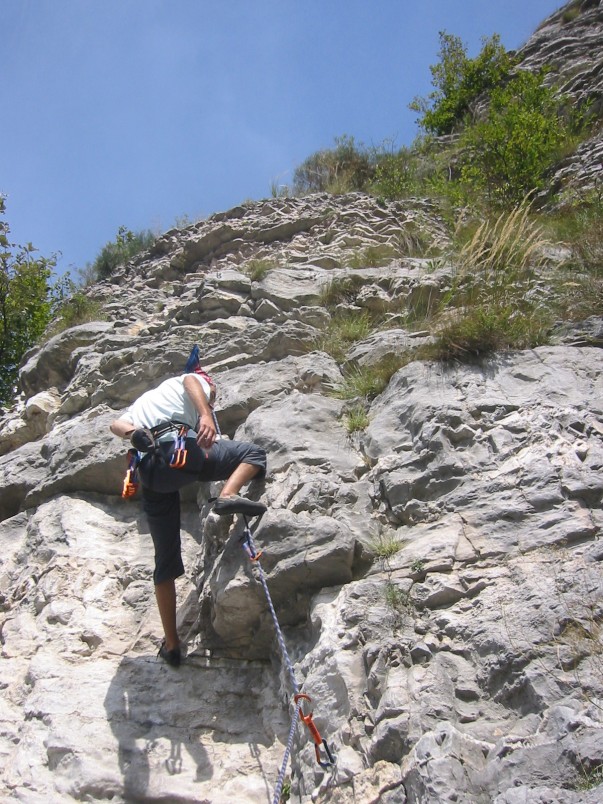 Mountain climbing is a great way to de-stress yourself

Each year, Incheon hosts several cultural festivals that highlight its rich heritage and bright future. These fun-fests range from dragon dances and food fests in Chinatown to mock airplane flying contests near the international airport. If you like rock music, Incheon is the place to be in the beginning of August. In 2014, the Pentaport Rock Festival, a three-day rock concert featuring several national and international musical groups, will be held from 1st to 3rd August in the Songdo Moonlight Park in Yeonsu-gu. You can catch performances of about 100 rock bands of various genres like punk, alternative, electronic, and indie. In September this year, you can attend the Incheon Open Port Festival, along with the 17th Asiad sporting event. 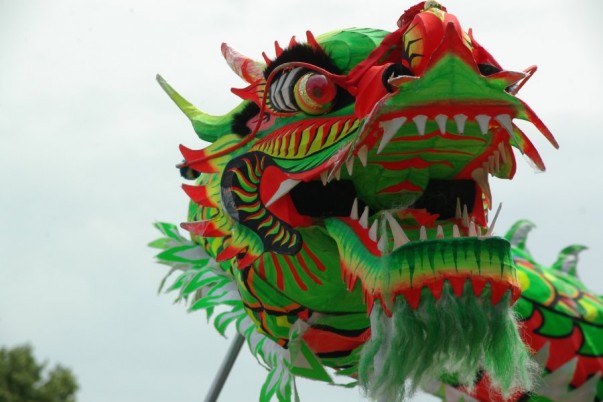 The advantage of visiting a port city is the sea views, and the chance to cruise around and make small getaways to nearby islands. Incheon is conveniently located just a few hours away from islands like Yeongjong, Muuido, Wolmido, Seo-do, and Baengnyeong. Each of these has their own distinctiveness, and offer travelers relaxing beaches, exotic wildlife, historical sites, and opportunities for interesting island adventures. For instance, while Yeongjong is famous for its seafood fares, Muuido has vineyards, Wolmido was the landing site for Douglas MacArthur during the Korean War, Seo-do attracts history buffs, and Baengnyeong is a fascinating vantage point to see the neighboring North Korea. All you need to do is book a cruise or a ferry-ticket and explore. 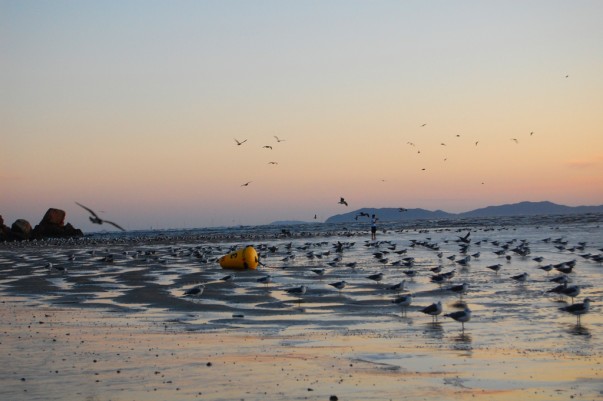 Enjoy bird-watching at the nearby islands

One thing you must not miss in Incheon is taking a tour around the world’s best airport. The unique Incheon International Airport features attractions like a golf course, movie theaters, casino, ice skating rink, spa, boutiques, culture museum, and even prayer rooms. You cannot leave the city without delving into at least a few of these. 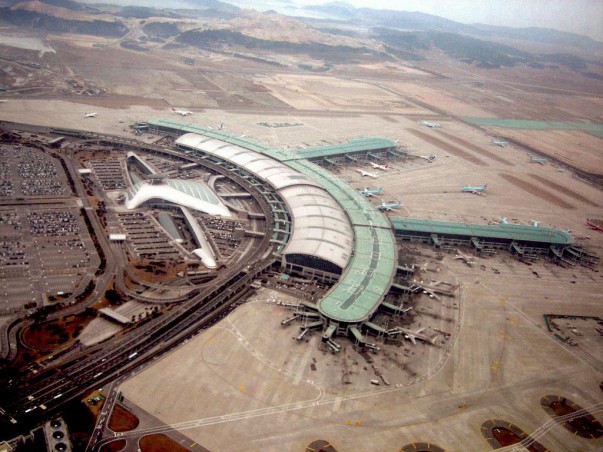 Sail the Hangang River on a ferry cruise to feel the cool air in a serene atmosphere against the rush of the city. The river silently coursing with the sky-towering buildings in the background is a sight to marvel. The evening time is idyllic for revelry on the cruise. The illumined city on one hand and several glistening cruises sailing on the calm river mirroring the lights as if creating a painting of colors using the river as a canvas is an unmissable sight. Live concerts on the cruises leave an everlasting impression. 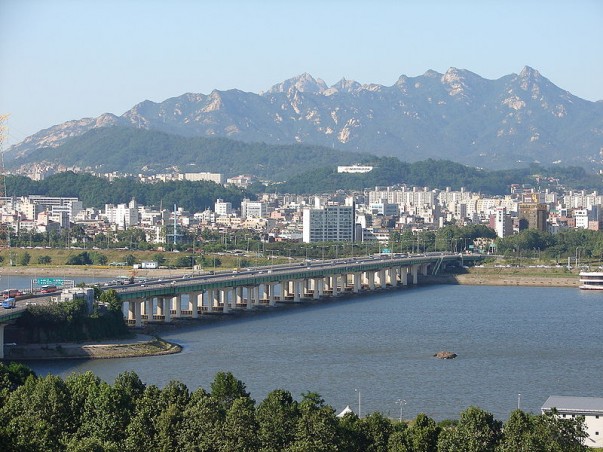 Cruise through the beautiful Hangang River

You may also like : Top Things to do in Seoul

Note : Some of the images used above are for representational purpose only.
Image credit : Yerbol Nisanbayev, Michele Campeotto, Justin De La Ornellas