Was Germany Responsible For WWI? - Answers 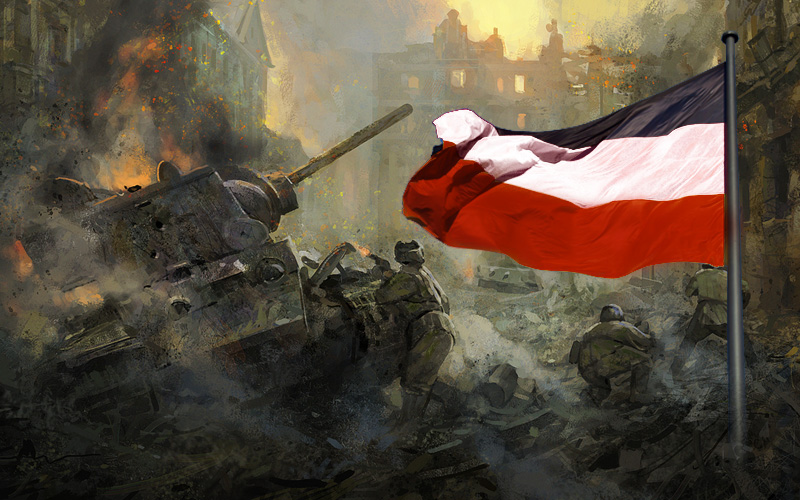 A number of political and military reasons led up to World War I. In fact, the first declaration of war was by Austria-Hungary on Serbia.

Arms Race – Through the late 1800s and early 1900s, the major European nations were engaged in an arms race. France and Germany went out on a major military recruitment drive, nearly doubling the size of their armies. The naval arms race also drew fierce competition with both Germany and the British Royal Navy adding to their respective fleets and vying to outdo each other.

Military Alliances – At the heart of World War I were two major alliances that led to the polarization of European nations. The Triple Entente was signed by France, Britain, and Russia and the Triple Alliance bound Germany, Austria-Hungary, and Italy. Britain, France, and Russia further strengthened the Entente by forging numerous strategic and military alliances with other nations.

Imperial Conquests – The growth of imperialism led to unprecedented rivalry between European nations. Britain and France had grown prosperous from the revenue that poured in from its colonies. Germany had just about set out to colonize parts of Africa. Austria-Hungary’s dominance of Serbia had led to much resentment as well.

Nationalistic Tendencies – The rise of nationalism led to the unification of Italy; Germany, too, had solidified into a single strong nation. The Moroccan freedom struggle had been supported by the Germans and caused dissent between France and Germany. Similarly, Austria-Hungary’s dominance of Serbia was supported by Germany, and Bosnia, which was supported by Russia, resisted Austria-Hungary. The buildup of dissent made the nations ready to go to war.

July Crisis of 1914 – The immediate cause for the outbreak of war was the July Crisis of 1914. Archduke Franz Ferdinand, heir apparent to the throne of Austria-Hungary, was assassinated by a Yugoslav nationalist in Sarajevo. Breakdown of the diplomatic efforts to diffuse the situation led to Austria-Hungary serving Serbia a notice and eventually going to war. This ultimately led to Germany’s involvement, since Germany had signed the Triple Alliance and pledged military support to Austria-Hungary.