Is Malaysia a Muslim Country? - Answers 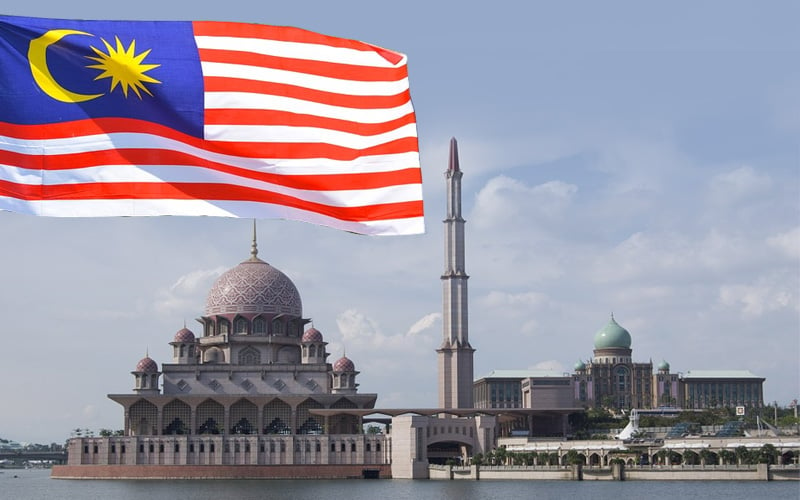 Malaysia is neither a secular state nor a Muslim country, it is a country with Islam as its dominant religion.

The beautiful country of Malaysia is located in Southeast Asia. Malaysia prides itself on its multi-cultural, multi-ethnic society. People of many religions – Islam, Hinduism, Christianity, Buddhism, and Chinese folk live together in relative harmony. Over half of the population of Malaysia practices Islam.

The law of the land deals with all civil matters but the personal (family) dictates of Muslims are guided by the Islamic law. Most Muslim holidays and observances are celebrated as state holidays, but a number of other religious holidays such as Christmas, Chinese New Year, and Diwali are also state holidays.

The Muslim majority of the country does indeed enjoy a positive bias when it comes to social life, business, work, education, and employment to public offices. The economic wealth of Malaysian society is, however, largely concentrated among the Chinese ethnic group. The parity of wealth concentration between the various religious and ethnic groups is considerable, though.

The Muslim clerics of the country are very defensive of the religion and though conversion is legally permitted, it causes much social resistance and is a traumatic process.

Religious tensions have surfaced, time and again, fanned by the Islamic leaders and other religious authorities. Religious identity also plays an important role in the politics of the country. Malay leaders are struggling to maintain a secular character, given the increased interaction with the Western world.

Religion is a very sensitive topic in Malaysia and small issues such as dress codes of various institutions often cause much friction.

Malaysia is a country with a majority Muslim population. The constitution states that it is an Islamic federation but one where anyone is free to practice any religion. Non-Muslims, however, regularly face discrimination in Malay society.