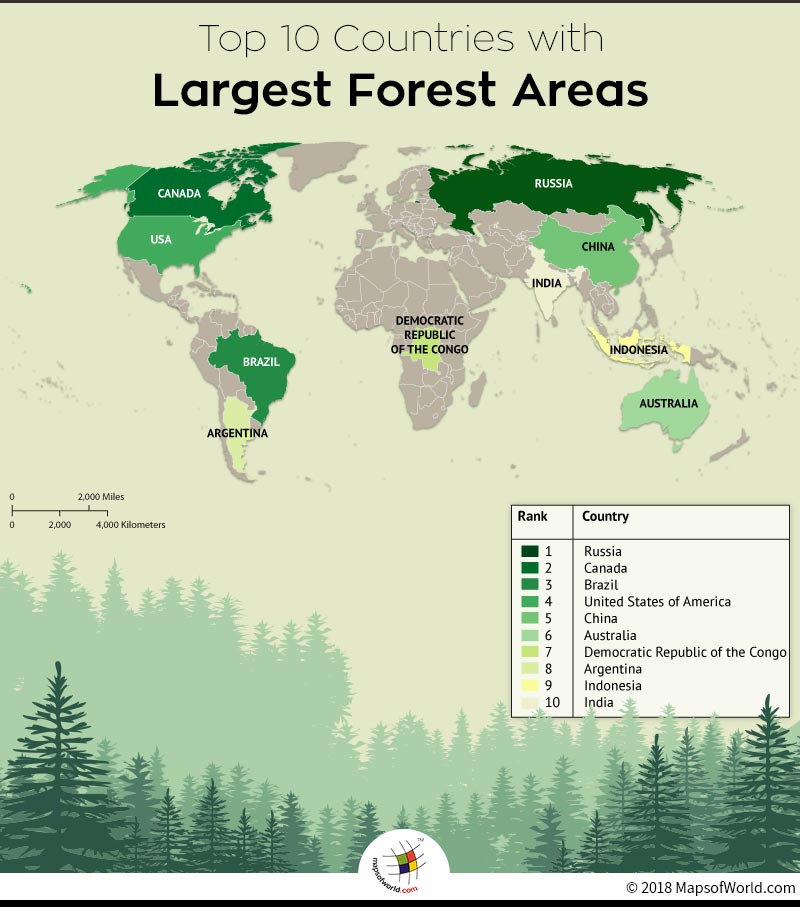 Throwing light on the significance of forests, Gautam Buddha quoted that, “The forest is a peculiar organism of unlimited kindness and benevolence that makes no demands for its sustenance and extends generously the products of its life activity; it affords protection to all beings, offering shade even to the axe-man who destroys it.” The forest cover of the world reflects the health of the planet. Beyond the orchestration of natural phenomena of temperature, rain, soil erosion and air purification, the forest can play an important role in the backdrop of the global climate change. Some of the largest forest areas are home to the wildlife and numerous forest communities.

The drop in the forest cover leads to an apparent change in the levels of carbon dioxide in the atmosphere, resulting in greenhouse gas effect. The releasing of this stored carbon accounts for 15%-20% of global carbon emissions.

Some 70% of the world’s animal and plant species inhabit forest lands. A forest area refers to all geographical areas recorded as forests in government documents.

Afforestation, reforestation and deforestation have rippling effects. This helps manage the carbon sequestration but also affects the soil organic quality and groundwater resources and quality. The change in the land use patterns and the need to strip forests to meet the demands of agricultural and economic developments has led to deforestation.

The top five countries with the largest forest area are-