Are all Countries in Debt? - Answers 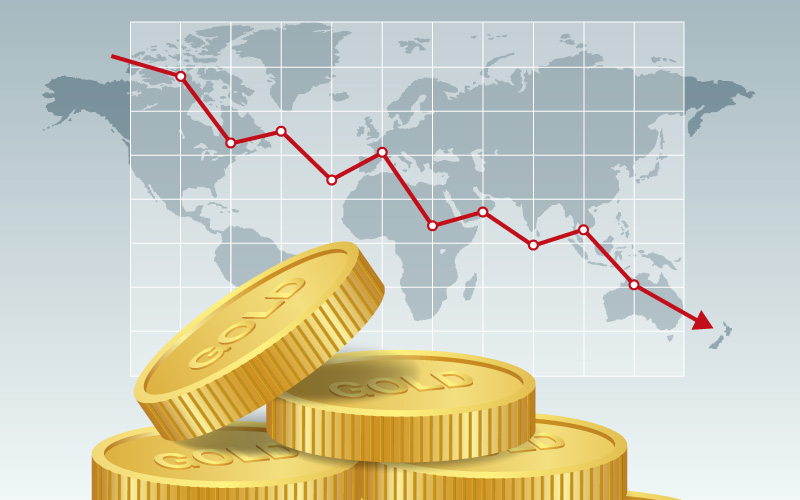 When we speak of a country’s debt, we generally refer to its external debt. External debt is the money the country has borrowed from sources outside of it. This money could have been borrowed from international financial institutions such as the International Monetary Fund (IMF), the World Bank, or from foreign governments. As of December 31, 2016, the total amount of external debt of all the countries in the world put together amounts to about US$75.74 trillion.

However, not every country in the world is debt-ridden. There are very few nations, though, that is free from external debt.

According to the last available estimates, Brunei (2014), Liechtenstein (2001), and Macao (2013) are the only three countries in the world with no external debt. As we can see, these are three small economies with a low population. All the major countries of the world carry an external debt burden. Let us take a look at the countries with the highest external debt (as on March 31, 2016):

A country’s external debt is measured as a percentage of its GDP (Gross Domestic Product). The United States thus has an external debt measuring up to 96 per cent of the country’s GDP.

External debt by itself is not a measure of a country’s economic standing. Its debt to GDP ratio and investments are also to be considered. A country’s international investment position (IIP) gives a clearer picture of the nation’s external assets and liabilities. Countries like China have a far greater credit due to them than external debt.

Having an external debt fuels economic activity and international trade. Absence of external debt is not a measure of an advanced economy.

Find Maps of the countries most in Debt:

You may also be interesting in