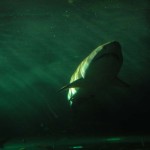 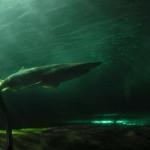 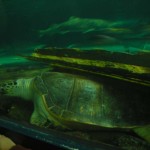 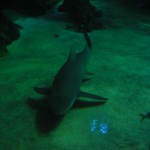 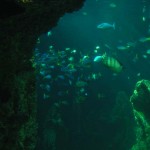 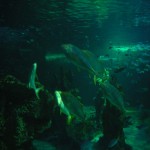 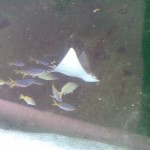 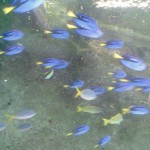 Sea Life Sydney Aquarium in Australia is one of the biggest aquariums in the world. The aquarium is one of the most popular tourist destinations visited by more than 1.2 million people on an average in a year.

The South Coast Shipwreck area exhibits creatures of both deep and shallows including the Octopus, Pineapple Fish, and Little Penguins. The Dungong Island has two dugongs, Pig and Wuru, that can be seen from the underwater viewing tunnels. The Tropical Bay of Rays houses colorful Australian rays. Shark Valley lets you do the Shark Walk and face your fear.

Meet one of the most poisonous fishes in the world, the Estuarine Stonefish, at the Rocky Shores. Moon Jellyfish is another interesting creature that can be spotted along the shoreline.

The aquarium has two interactive zones for children viz. Discovery Rockpool and Glass Bottom Boat. You can also check the feed timings and see the creatures in the aquarium eating. The little penguins relishing their meals are a must watch.

The major attraction at the Sea Life Sydney Aquarium is a whole series of transparent, acrylic-glass tunnels where one can find different kinds of fishes, sharks and aquatic creatures floating about, just over the visitors’ heads. Visitors can also have a unique experience of walking on the ocean floor with the astonishing transparent aquatic-tiled floors. 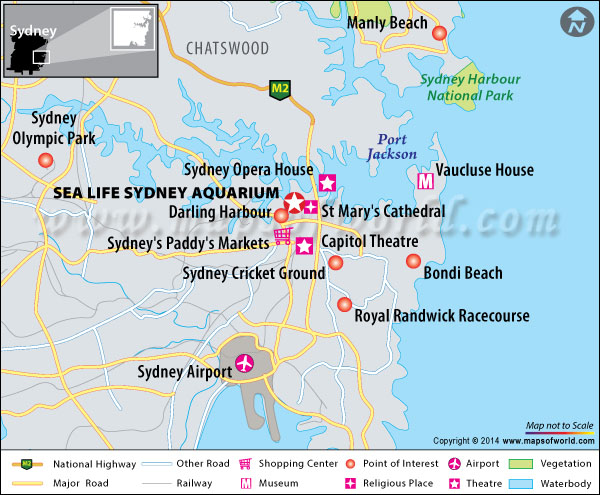 Where is Sea Life Sydney Aquarium?

The Sea Life Sydney Aquarium is situated on the eastern part of the Darling harbor and lies to the north of Pyrmont Bridge. One can easily reach the Sydney aquarium on foot by taking a westward turn from the Central Business District area.

The best time to visit the Sea Life Sydney Aquarium is during early and mid-week. The weekends and holidays see tremendous crowds.