What is the National Airline of Spain? - Answers 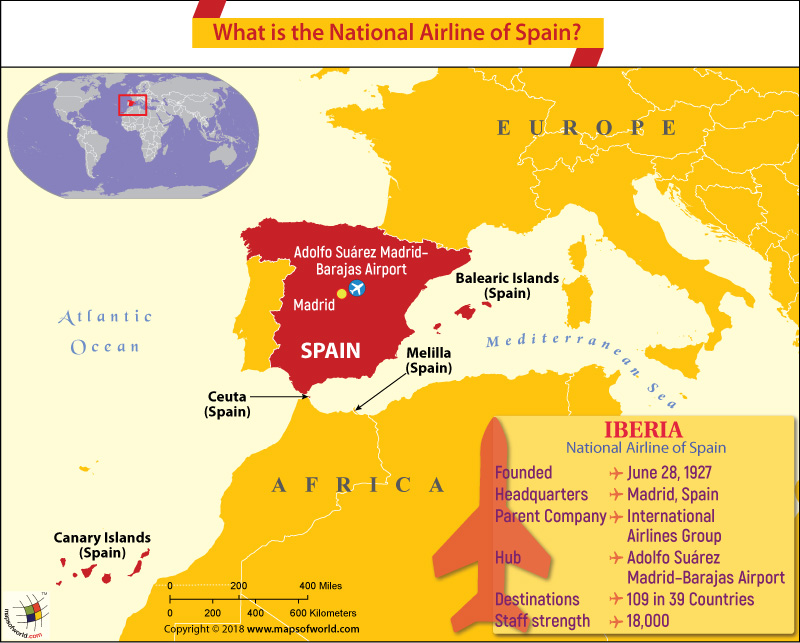 Iberia is the national flag carrier of Spain.

Iberia joined the Oneworld alliance in 1999 whose members include leading international airlines such as Qantas, British Airways, American Airlines, Cathay Pacific, Qatar Airways, etc. In 2001 Iberia was privatized. In 2010, Iberia and the British Airways signed an agreement to merge and in 2011, the International Airlines Group was formed, which was a merger of the two airlines. This joint operation is currently the third largest airline in the world in terms of revenue; however, both the airlines are operating under their respective brands.