What are the popular places to visit in Belo Horizonte? - Answers

Belo Horizonte, or Beagá as the locals call it, is the capital of the Minas Gerais state in south-eastern Brazil. Since its incorporation in 1897, it is the first planned modern city in the Republic of Brazil. 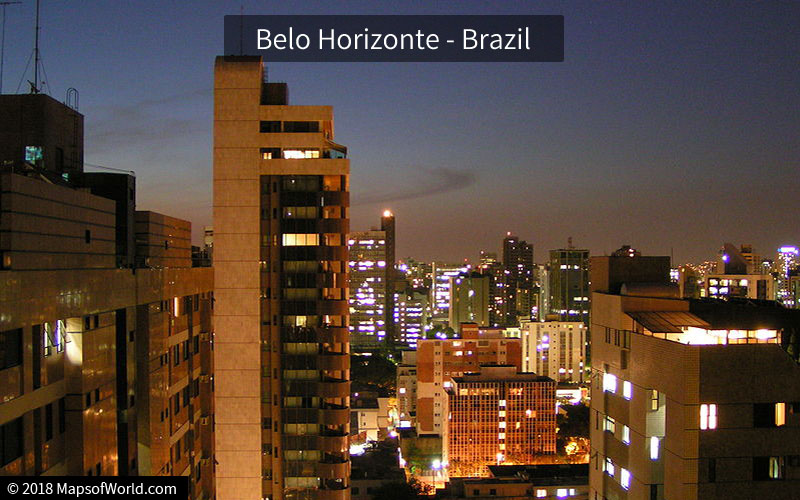 Places to Visit in Belo Horizonte

Famous Landmarks – The Pampulha district is dotted with buildings in contemporary Brazilian architecture, including the Church of Saint Francis of Assisi (Igreja de São Francisco de Assis). Parque Guanabara, an amusement park along the banks of an artificial lake, is worth a visit. Plan a day trip to all three caves of Gruta Rei do Mato, Gruta da Lapinha, and Gruta do Maquiné (with seven vast chambers) to look at prehistoric paintings.

Parks and Recreation – The Mangabeiras Park (Parque das Mangabeiras) – in the hills of Serra do Curral – offers panoramic views of the urban sprawl. The zoo and botanical gardens (Jardim Zoológico e Botânico) are ideal getaways for children. Stroll the cosmopolitan streets during Savassi Festival on August evenings, sample traditional Mineira cuisine at a restaurant in Lourdes, browse through the packed stalls at Mercado Central or attend a weekend street fair at the Palácio das Artes.

Places to visit in Belo Horizonte