What countries have the best healthcare systems? - Answers 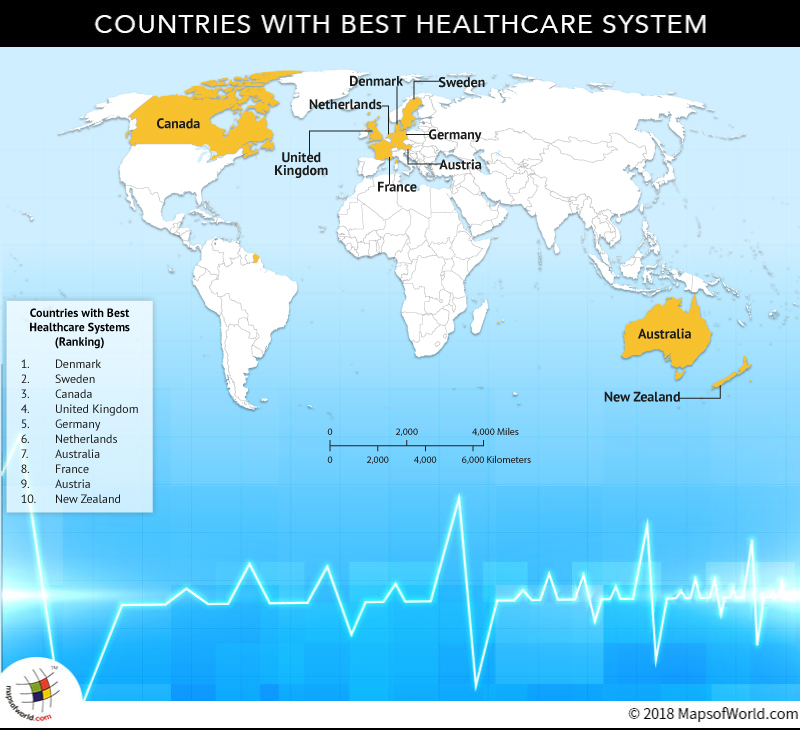 The quality of education and healthcare are the primary cornerstones by which the development of any society can be judged. Back in 2000, the World Health Organization came up with a list of countries with the best healthcare systems. The top countries included were; France, Italy, San Marino, Andorra, Malta, Singapore, Spain, Oman, Austria and Japan.

It has been nearly two decades since this list was published. To look at recent developments, let us look at a study conducted by a project called Best Countries undertaken jointly by U.S. News and The Guardian. The project ranks several countries of the world and the following rankings are of the countries that scored highest in the Healthcare parameter.