Is Coffee Good For Health? - Answers 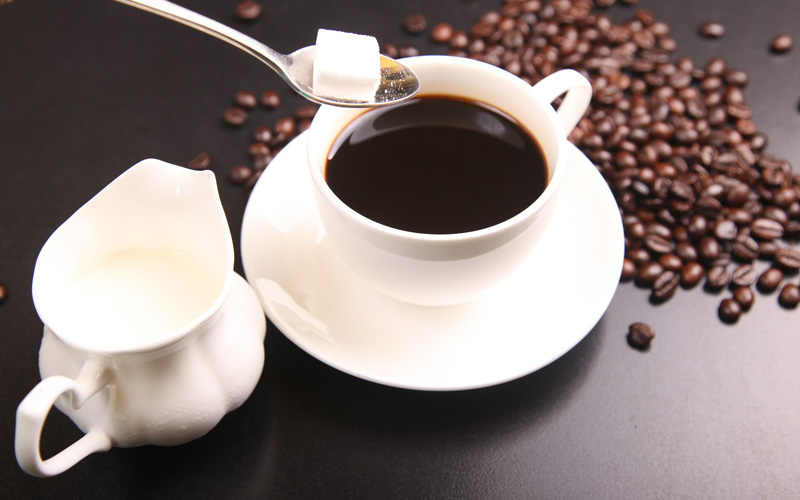 So is this “Cup of Joe” good for your health, or is it, in fact, harmful?

There is no straight answer to this question as coffee drinking has been linked to a number of health benefits, but at the same time coffee has also been said to raise health concerns.

To balance out between the benefits of drinking coffee and avoiding its harmful effects, it is recommended that we keep our coffee consumption between one-to-two cups a day.
Benefits –