In which Script is English Written? - Answers 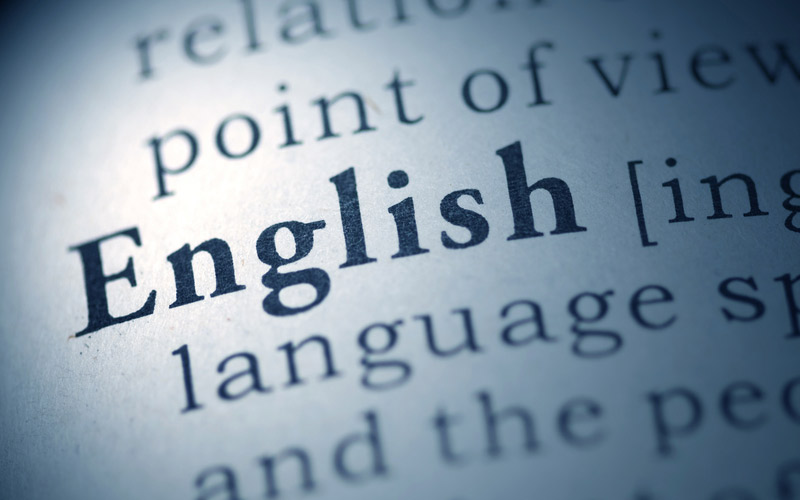 Currently, thousands of different fonts and typefaces are used to write, or to type English. Only some of these are called “script” in the stricter sense of the word. So it is better to use the term Modern Latin Alphabet.

Modern written English finds its origins in the alphabets that were part of the Anglo-Saxon ‘futhorc’ runes used in the 5th century. This Futhorc itself evolved from the Elder Futhark, the writing system used by ancient Germanic tribes. The Latin alphabet introduced by Christian missionaries came to be used by the 7th century. It fused with the Futhorc and evolved further with the influence of other European languages and dialects. The Latin alphabet was derived from early Greek writing systems.

The Latin alphabet (script) is the most widely used writing system across the globe. This means that apart from English, a number of other languages are written using the script.

If you are used to reading English, it does not mean that you will also be able to read other languages written in the Latin script. This is because the Latin alphabet was adapted by these languages to represent their native sounds; by the addition of diacritics (accents) to existing letters, or by fusion of certain alphabets to form ligatures, or by even combining certain alphabets into a group.

While we are on the topic of written English, it is very important for us to take a look at the Pitman shorthand and Gregg shorthand systems, two very popular symbolic writing systems used to write English quickly (stenography). These are usually used to take notes or record dictations.